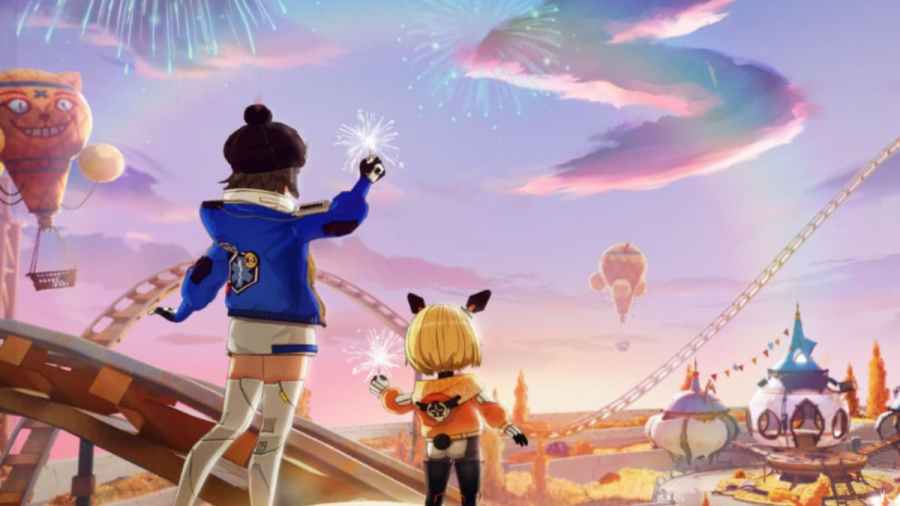 Tower of Fantasy is a big game that you'll need to play a lot if you want to be successful. But at some time, you'll wish to take a break, save the game, and continue later. Or, you want to save position so you can load until you get some great characters to use in battle. Regardless, here's how the save feature works in Tower of Fantasy.

How saving a game works in Tower of Fantasy

Saving a game is very simple in Tower of Fantasy. Simply put, this function works continuously, keeping your progress in real-time as you play. That means you are mostly safe to exit the game whenever you want, but there are some exceptions. Mainly, battles are moments where it's not recommended to leave the game. In those situations, there is a great chance that you'll find yourself killed when you return to the game.

This system is implemented in essentially every online game, as this is a live world where nothing ever stops. This way, no one can trick the system and load the previous position, like in single-player games. Ultimately, the most important thing is that your progress is saved, as are your items, resources, and heroes. To summarize, you can leave the game when you're in a safe area, and leave everything else to the game servers.

How to save in Tower of Fantasy