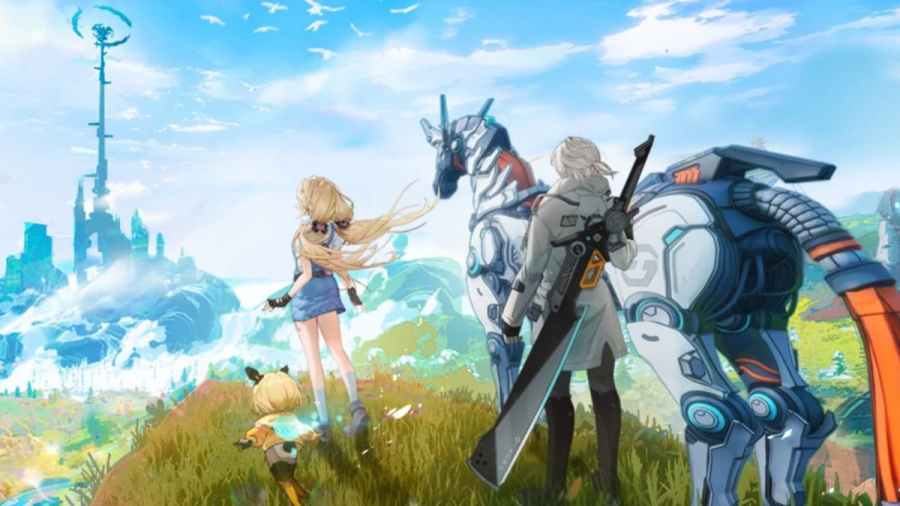 Tower of Fantasy is an open-world action adventure where players worldwide play together. As this is a free-to-play title, you can expect some freemium mechanics that impact the gaming experience. The most popular microtransactions are skins, and many of these optional goodies are in Tower of Fantasy. But in ToF, you'll have quality-of-life options; one of the most important is Vitality. Knowing what it is will help you better understand how to play Tower of Fantasy.

How does Vitality work in Tower of Fantasy?

Vitality is one of the essential sources in Tower of Fantasy. This energy system resembles Resin in Genshin Impact or Energy in Farmville. This mechanic is called Stamina in some games, but the effect is the same. Vitality limits how much you can play the game daily. Every more significant activity within the games consumes a certain amount of Vitality. For example, some raids will require 30 vitality points, so you can't play them if you don't have that much.

Related: How to claim Twitch Drops in Tower of Fantasy

How to restore Vitality in Tower of Fantasy

The good news is that Vitality is renewed regularly so you can plan your play accordingly. You'll get one vitality point every eight minutes, garnering 180 per 24 hours. Of course, it only takes one patch to change this, but for now, these are the Vitality numbers you can count on. The other way of obtaining more Vitality is by purchasing in-game items that will replenish it. But keep in mind that this action will cost you real money.

What is Vitality in Tower of Fantasy?