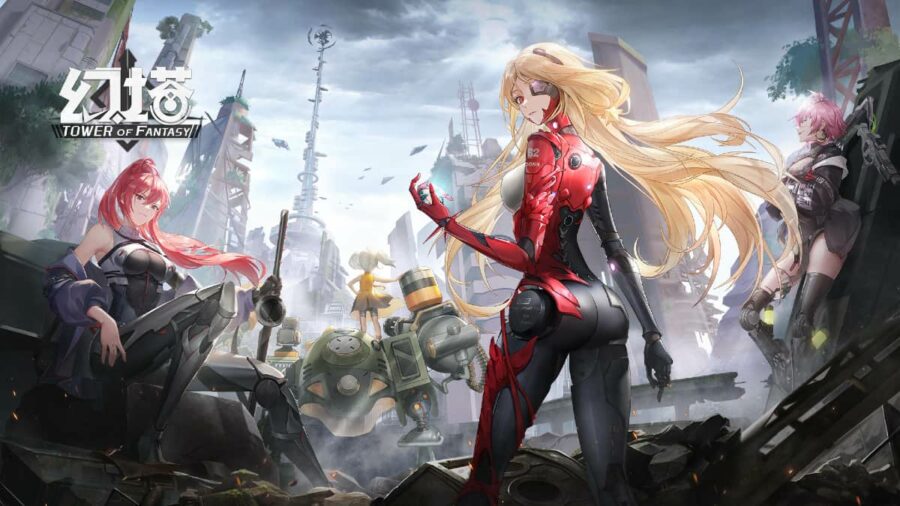 Looking to become a contender and occupy a similar space to Genshin Impact, Tower of Fantasy is an open-world MMORPG developed by Hotta Studios. While players will certainly gravitate towards characters they like, there are some characters regarded as better than others. In terms of PvE (player versus enemy) content, here are the Tower of Fantasy characters ranked from best to worst.

Related: What is Tower of Fantasy? A Genshin-like mobile game

Related: All Characters and Simulacra in Tower of Fantasy