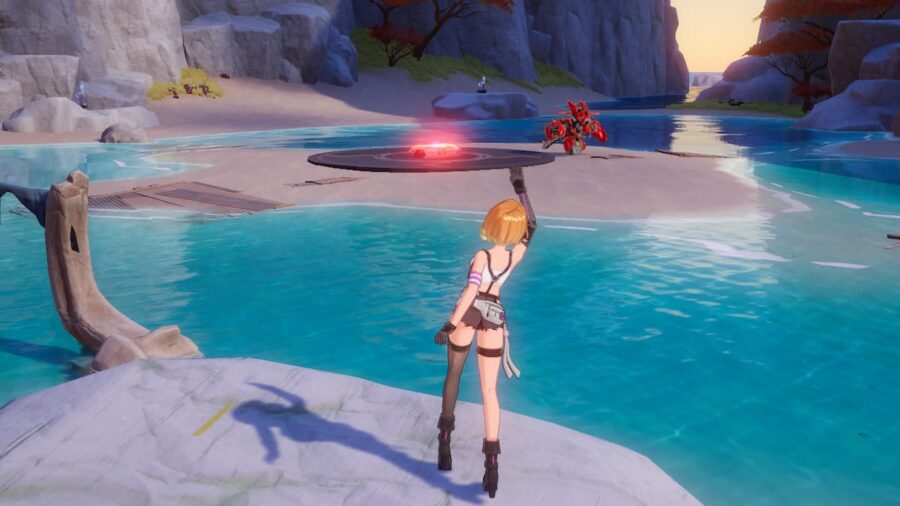 There are numerous activities to enjoy in Tower of Fantasy's open world. You can explore the various regions, collect resources, and much more. But those looking for a challenge will want to battle bosses. This includes Frost Bot, the Navia region's world boss. This may leave you wondering where to find Frost Bot in Tower of Fantasy.

To find Frost Bot's location in Tower of Fantasy, you will need to unlock the Navia region in the main story. You will also want to prepare to find Frost Bot as this world boss is level 35. You can attempt to solo the boss, but it will be much easier with other players. But once ready, you can head to South Navia Bay to find Frost Bot.

Related: All Gold Nucleus locations in Navia in Tower of Fantasy

Where to find South Navia Bay in Tower of Fantasy

South Navia Bay is located in the Navia region. Specifically, you can find Navia Bay underneath Cetus Island, which lies in the northern part of this region. Frost Bot is located slightly west on the bay's south side. You will see the boss patrolling a small section of the bay.

We recommend getting together your friends or crew before fighting this boss. Alternatively, you can communicate in the chat to get several players together on a single channel.

Where to find Frost Bot in Tower of Fantasy