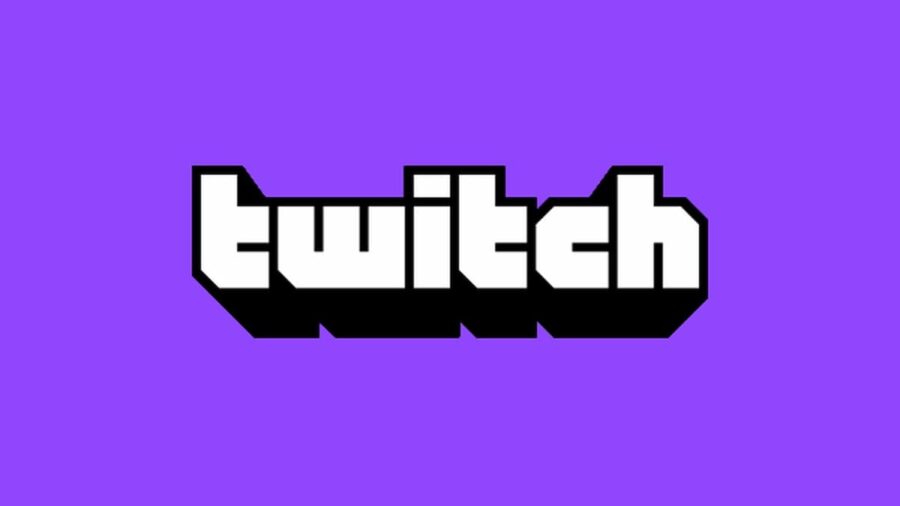 A massive data leak spilled out of Twitch, providing insight on the top-performing video game streamers in 2021. Since the leak, the estimated income of some of the most popular streamers on the platform has circulated across social media and the video games community.

The leak occurred on October 6th, 2021, and over 120GB of data was reportedly stolen. It first appeared as a catalog on 4chan. This Twitch leak contained a lot of information from streamers' payouts, internal AWS services used by the site, a Steam competitor called "Vapor" reportedly crafted by Amazon Game Studios, and other internal files.

Note: Everything in this article is based on leaked and unconfirmed pieces of information, so take it with a huge pinch of salt. The list was created based on the leaked numbers. The numbers only include money from subscriptions, bits, and revenue from official advertisements.

Related: How To Get Affiliate On Twitch.

We do not know the exact numbers of every person that has an account on Twitch but thanks to the community effort combined with leaks, we could get these images of 100 Twitch streamer payouts.

From the screenshots, we can see that in the time period from August 2019 to October 2021, some streamers' payout exceeds the 9 million dollar mark which is well.. a lot of gravy.

There is quite a gap of almost 3 million dollars between the second spot and the third one. Considering this data, xQc earns a lot more money than any other individual streamer.

It is worth noting that this is not the full amount of what these streamers could make in that time. Many streamers have outside partnerships, sponsorship deals, and other income sources like social media, for example.

For more articles, guides, and news on Twitch make sure to check out Twitch Prime Loot Coming to Apex Legends? on Pro Game Guides.

What’s the difference between OBS and Streamlabs?

How to create and add panels to a Twitch Stream

How to add a chat overlay in OBS and Streamlabs OBS

How to reduce Stream Delay on Twitch