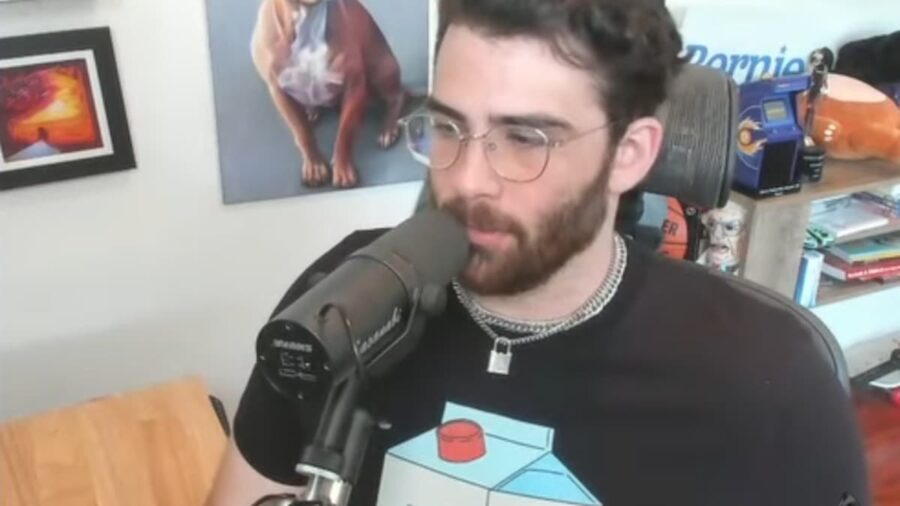 Hasan “HasanAbi” Piker is one of the biggest political streamers on Twitch. An outspoken commentator on many issues, Hasan has built a reputation as a left-wing streamer and personality.

But how much money does the Twitch personality make? According to recent leaks, Hasan reportedly made $2,810,480.11 from Twitch payouts between August 2019 and October 2021. This translates to almost $1.5 million a year from Twitch subs alone.

This figure emerged during a huge data leak from Twitch. In a breach that dropped over 125GB of data, including passwords, marketing and tax information, files labeled “abuse,” “privacy,” and “safety,” and much more information besides.

Related: How much money does xQc make as a Twitch streamer?

The information came in the form of over two years of separate payout data information, spread over 37 different files. Each piece of revenue data was sorted into monthly payouts for the entire site. Once compiled, the data spells out the figures in the millions for the majority of the top 100 streamers on Twitch.

An average streamer on the platform can expect a $2.50 share of Twitch's $5 subscription cost. With around 50,000 subscribers at the time of writing, it works out that Hasan’s payment portion may be exactly in line with this average.

The leak also highlighted the discrepancy between payouts of the largest streamers. But other streamers with similar numbers of subscriptions have earned higher payouts, suggesting that they receive a higher portion of the sub money.

With earnings as high as Hasan, Twitch streaming is clearly lucrative. Check out All Twitch Affiliate And Partner Requirements on Pro Game Guides.

How to Enable Two-Factor Authentication On Twitch