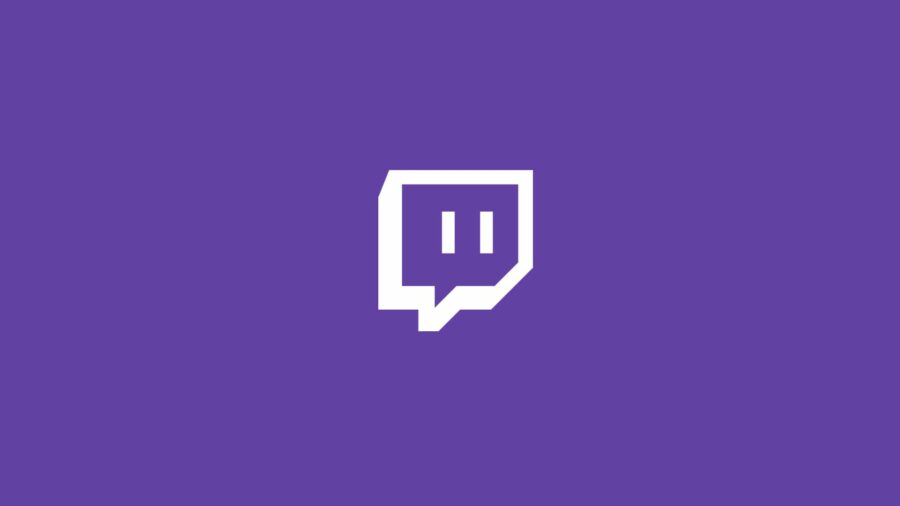 Due to the recent Twitch leaks, we got some information on the estimated income of some of the most popular streamers on the platform. Among the top people was a very popular individual xQc.

Note: Everything in this article is based on liked and unconfirmed pieces of information so take it with a huge pinch of salt. The list was created based on the leaked numbers.

From the screenshots, we can see that in the time period from August 2019 to October 2021, xQc earned almost 8.5 million dollars from subscribers. The image shows that the exact number might be $8,454,427.17.

Related: How to Enable Two-Factor Authentication On Twitch

It is worth noting that this is not the full amount of what xQc could make in that time. Many streamers have outside partnerships, sponsorship deals, and other income sources like social media for example.

Many streamers have outside partnerships, sponsorship deals, and other income sources like social media, for example. Knowing that we can easily say that xQc earns easily over 5 million dollars a year from subscribers, at least for the last two years according to the leaks. It is all circumstantial and not official information.

For more articles, guides, and news on Twitch make sure to check out Twitch Prime Loot Coming to Apex Legends?