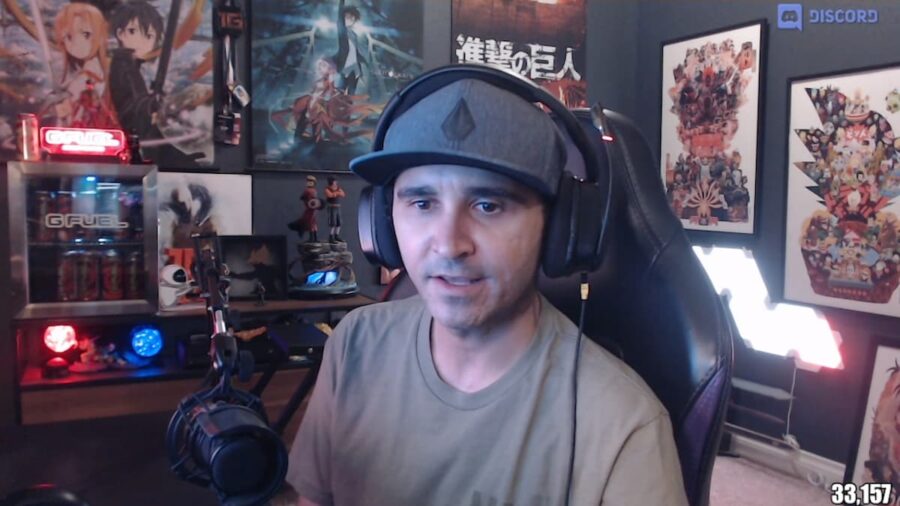 Twitch streamers have the potential to make truly insane amounts of money, especially if you’re on the level of someone like Jary Russell Lazar, better known as Summit1g. A former pro CS:GO player, Summit has been streaming for close to a decade and now streams a huge variety of games from GTA 5 to MMOs and even Sea of Thieves.

But just how much does Summit1g make on Twitch? Well, according to recent alleged leaks from Twitch, the star coil is making as much as $2.9 million a year from subscriptions alone. The payout leaks, which emerged in October 2021, seem to suggest that between August 2019 and October 2021, the streamer made around $5.8 million in payouts.

However, this figure has been widely disputed. Many streamers have argued that the leaked numbers are either too high or much too low. Additionally, since the payout figures seemingly only contain details about subscriptions and extension payouts, much of the streamers’ revenue could be missing.

Related: How much money does TimTheTatman make as a Twitch streamer?

Summit1g is known for his high-profile sponsorships and may also be receiving direct payments from Twitch to bolster his income. Additionally, with donations, partnerships, and other sources of revenue, the Twitch star’s income could be much higher than reported.

Regardless, Summit remains potentially one of the highest-earning streamers on Twitch. With around 33,000 subs at the time of writing and a peak close to 93k, his true income might be much higher.

For more details about potential Twitch earnings check out Which Twitch Streamers made the most from Subs In 2021? on Pro Game Guides.