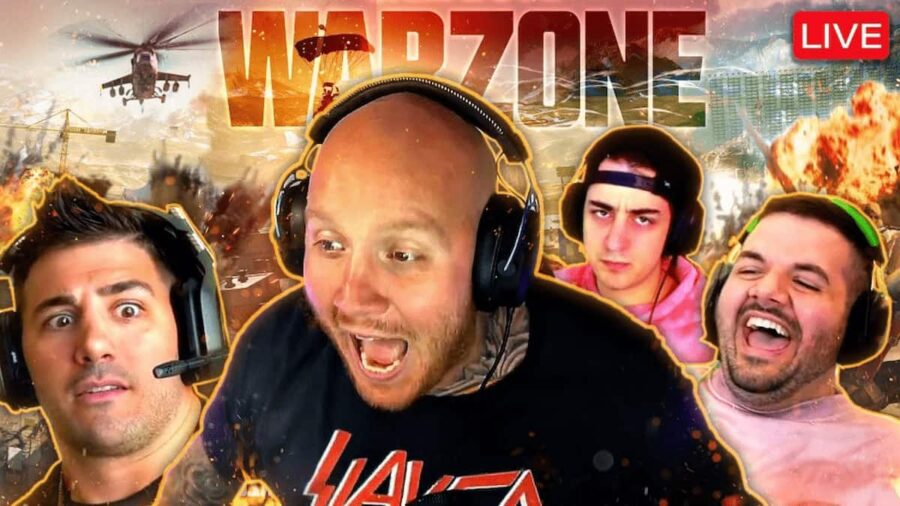 Streaming, especially on Twitch, has the potential to be highly lucrative, especially if you're a popular content creator like Timothy "TimTheTatman" John Betar. The tattooed streamer who's spent thousands of hours broadcasting his Fortnite and Warzone was reportedly one of the best-paid streamers on Twitch for many years.

The leaks, which purport to detail subscriber count payouts, put TimTheTatman's earnings at an estimated 3.2 million dollars between August 2019 and October 2021. The figures suggest that Tim would be pulling in around $1.6 million every year from subs alone by some metrics.

Related: How much money does Hasan make as a Twitch streamer?

However, the actual figure might be much higher. Besides subs, streamers benefit from donations and sponsorships and may have deals directly with Twitch that pay them additional money. At his height, Tim had over 50,000 subscribers, and the payment amounts suggest that he received far more than the average $2.50 split per sub from Twitch.

Ultimately, how much Tim made on Twitch from streaming may never be known—especially since the star recently moved to an exclusive YouTube streaming deal. Since then, his subscribers on Twitch have plummeted from five figures to just 70 total at writing.

Signed alongside Dr. Lupo, Valkyrae, and CouRage JD, Tim's YouTube deal may have skyrocketed his earnings. This, combined with a recent signing with esports organization Complexity Gaming and the Dallas Cowboys, has ensured that whatever Tim was earning on Twitch, it's undoubtedly increased with his move to YouTube.

If you're interested in how much other Twitch streamers have made, check out Which Twitch Streamers made the most from Subs In 2021? on Pro Game Guides

How much money does Nickmercs make as a Twitch streamer?