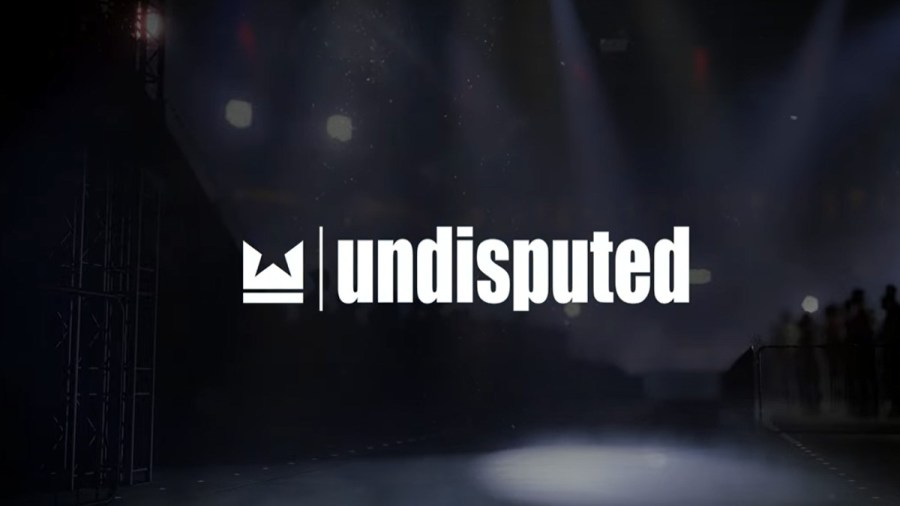 The Undisputed Open Beta is available for PC players on Steam from November 4 to November 6. There has yet to be an announcement for a beta for consoles, but developers have indicated that if the Steam beta goes well, more will be planned for the future. The Undisputed Open Beta on Steam will feature online multiplayer matches with four playable characters. Here is how to sign up for the beta:

Related: What sports are included in Nintendo Switch Sports?

To sign up for the Undisputed Beta, go to the Undisputed Steam page, scroll down, and select Request Access. A limited number of players will be selected, but more are subject to getting into the beta based on the first weekend. Here are the dates and times that the Undisputed Beta will be available:

Undisputed was first announced in April 2020, and now with open beta testing, players will be able to test the game.

The Undisputed Beta requires the use of a controller, however, there will not be a console beta before early access. Although the beta times are limited to a few regions, players everywhere will be able to sign up but will want to follow the closest timezone's schedule.

For more on fighting games like Undisputed, check out Best Fighting Games of 2021 on Pro Game Guides.

How to sign up for the Undisputed open beta