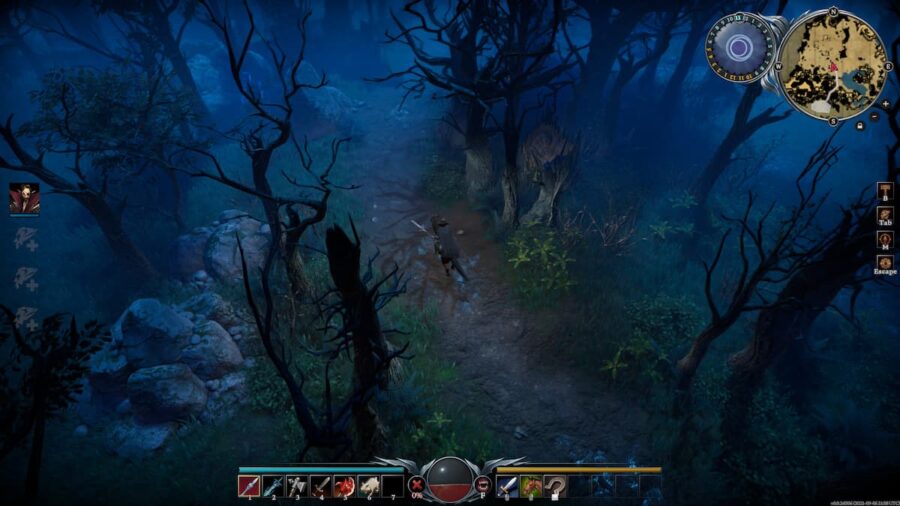 V Rising is a survival game by developer Stunlock Studios. It features crafting, PvE elements, PvP elements, and more. It will release on PC in early access come May 17, 2022, and with a PC-only launch, you may be wondering if V Rising has controller support.

Is V Rising playable with a controller?

The answer is no—V Rising does not have controller support. One of the developers confirmed this in a V Rising Steam discussion post, stating, "We are not planning on designing the game with a controller or gamepad in mind for the time being." This implies that there are no plans for controller support in V Rising.

Related: When is the release date of V Rising?

Instead, V Rising uses a mouse and keyboard with a WASD movement system and uses the mouse for cursor-based aiming. The game not having controller support will disappoint some, but the developers stated, "Players who mostly enjoy games with a controller/gamepad learned the controls on the keyboard and mouse without issues during their first V Rising experiences." V Rising seems to have been designed from the ground up for mouse and keyboard.

For more information on V Rising, check out How to sign up for the V Rising Beta and How to unlock the Gatti Amari weapon in Vampire Survivors on Pro Game Guides.

Does V Rising have controller support?