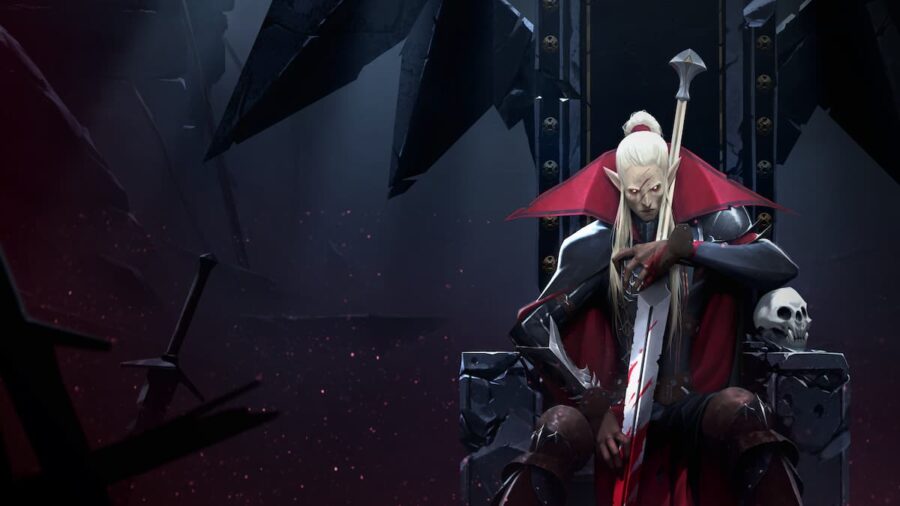 V Rising is an upcoming vampire survival game by Stunlock Studios. Players will awaken as a weakened vampire and regain their strength as they build their empire. While the closed beta for V Rising has ended, the developers have announced an early access release date.

V Rising will launch in early access on May 17, 2022. No confirmed date was given for a full release, so you will have to play the early access version if you want to check out V Rising for yourself. This date comes shortly after the end of the beta.

Related: When does Vampire the Masquerade: Bloodhunt release?

In V Rising, players can build castles, hunt mortals, and increase their power over the land. They can assert their dominion over humans to build a powerful vampire empire and protect them during the day. Players will need to manage their exposure to the sun as it could kill them.

Not only that but V Rising offers online multiplayer in which players can play with friends and strangers alike. They can explore the world together or play as a solitary vampire. Be sure to check out V Rising when it launches in early access on May 17, 2022!

For more information on gaming, check out Best Vampire Games for PC and How to identify the Wraith in Phasmophobia – All Strengths and Weaknesses on Pro Game Guides.

How to sign up for the V Rising Beta