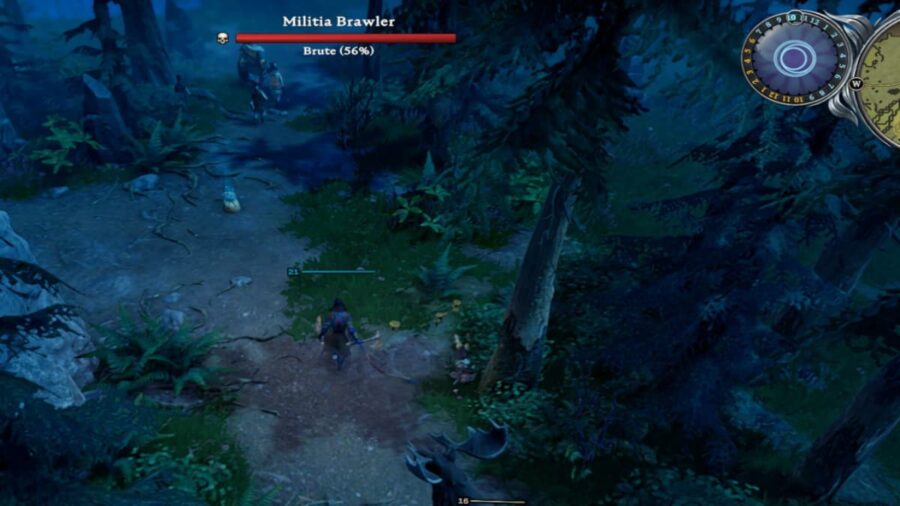 Skulls on enemy health bars indicate an enemy higher than your current Gear Level in V Rising. You will usually see skulls on Stone Golems and other various hulking creatures. If you find yourself crossing paths with skull enemies, the best thing you should do is avoid them or run away.

Doing so will ensure you don't get murdered, as skull enemies will be nearly impossible to kill. You will also barely damage them if you choose to attack, so the best thing to do is to avoiud poking the bear. You should focus on leveling your Gear Level as fast as possible instead. You will eventually reach the same level as high-level enemies as you raise your Gear Level.

How to kill Skull Enemies in V Rising

Once you reach Gear Level 20, you should focus on slaying bosses and crafting even better items. Eventually, as you raise your Gear Level higher through crafting and unlocking better items, you will be able to fight enemies such as Stone Golems and Trents.

For more on V Rising, we at Pro Game Guides have you covered with guides like How Crafting works in V Rising and How to raise Gear Level in V Rising - leveling explained

What do skulls on enemy health bars mean in V Rising