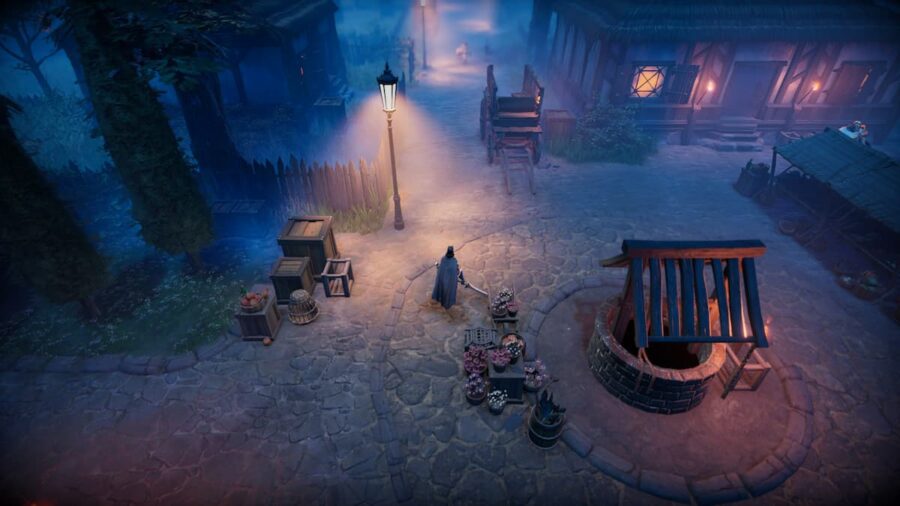 Crafting in V Rising is very similar to other survival games, such as Rust or 7 Days to Die. Players will need to build specific structures, slay enemies for resources or gather them. Once the player gathers up resources, they can then use them to craft several items at Workbenches or via the Crafting section in the player's inventory.

Beyond crafting items such as weapons and armor, players can also use resources in the game's crafting system to build elaborate castle bases with a Castle Heart at the center.

These Castle Heart bases can then serve as a base of operations for players to start their reign of terror in V Rising. Players can also store resources at their bases and craft items via workbenches they place. To unlock crafting recipes, you need to build structures and raise their Gear levels. These recipes will include better items such as Copper weapons and Plate Bonguard armor.

Crafting both item types will raise the Gear level of your character. Raising your Gear level will then eventually unlock more crafting recipes as you progress to higher levels.

For more on V Rising, we at PGG have you covered with articles like When is the release date of V Rising? and How to sign up for the V Rising Beta on Pro Game Guides.