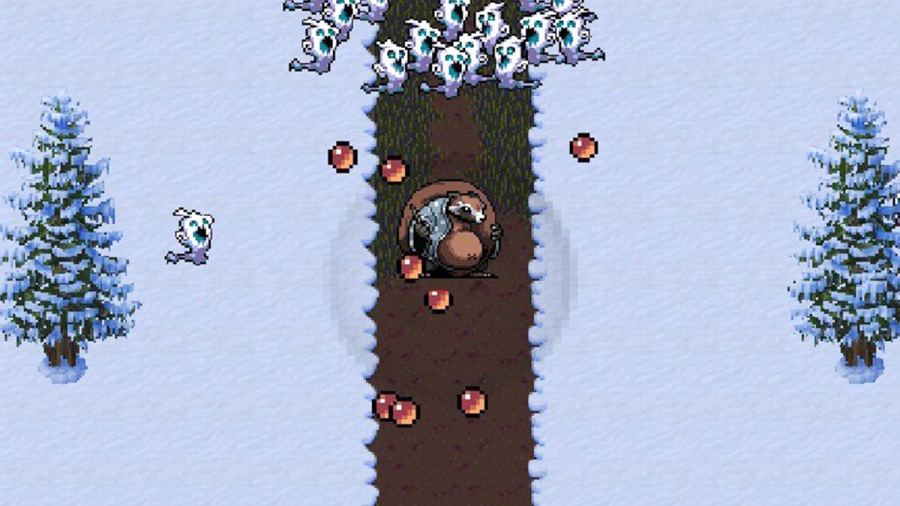 In Vampire Survivors: Legacy of the Moonspell, 108 Bocce is one of the most difficult items to obtain in the DLC. Here is everything you need to know to unlock McCoy-Oni, and how to add the new character's starting weapon to your collection.

How to get 108 Bocce in Vampire Survivors?

You can unlock the 108 Bocce weapon after you survive 15 minutes in a run with McCoy-Oni. However, the new unlockable Vampire Survivors character needs to be obtained first. Unfortunately, the new hero requires a lot of work to become playable, as you will need to complete most of the Legacy of the Moonspell DLC. Below is a full breakdown of all the steps you need to unlock McCoy-Oni and its weapon 108 Bocce.

How to unlock McCoy-Oni in Vampire Survivors: Legacy of the Moonspell?

You will need to obtain four characters and evolve several weapons to unlock McCoy-Oni. To kick off the lengthy process, head to the new map Mt. Moonspell and look for the coffin located in a Dojo east of the map. Once you've opened the casket and obtained Miang Moonspell, you can embark on your journey to getting McCoy-Oni. Here is every step you need to complete to add the 108 Bocce to your collection:

The 108 Bocce does not evolve into another weapon, as it caps out at level 8. However, you can buff the item if you have the X Arcana enabled at the start of a run. The McCoy-Oni starting weapon is pretty powerful on its own, though, as it unleashes a deadly AOE attack of beads that bounce across the screen. Because you need to unlock every new character and weapon first, 108 Bocce is essentially a final reward for completing the Legacy of the Moonspell DLC.

How to get 108 Bocce in Vampire Survivors: Legacy of the Moonspell