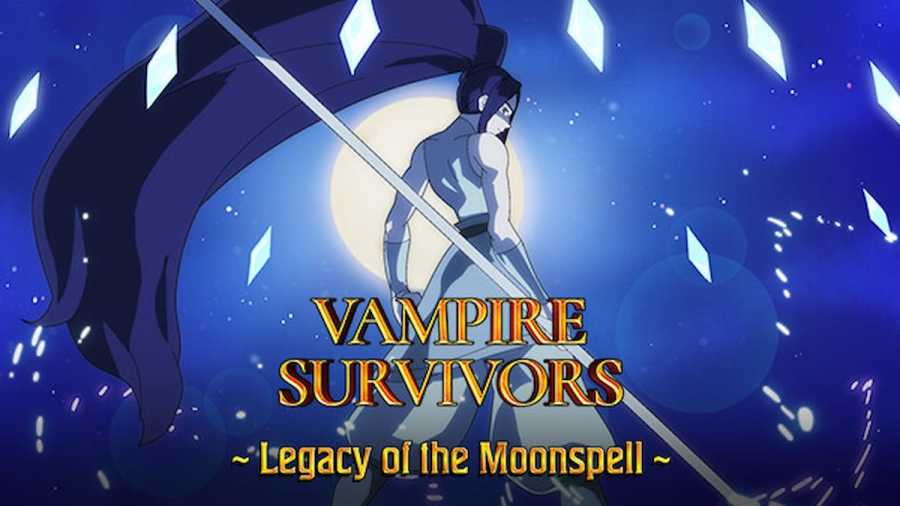 Eagle-eyed fans of Vampire Survivors noticed a recent update to the store page on Steam for the game. A new DLC with lots of fresh content, called Legacy of Moonspell, will release sometime in the near future.

On the ResetEra gaming forum for Vampire Survivors, a fan of the game pointed out that there was a page for an expansion added on Steam. This page on the Steam Store shows downloadable content with an additional stage, as well as added weapons, characters, and monsters. There is currently no known release date for the DLC, aside from a Coming Soon tag on Steam. Players will also have to wait to learn the price for Legacy of Moonspell.

The DLC, Legacy of Moonspell, boasts quite a few features. One of the most interesting additions is the eight brand new characters in Vampire Survivors. Four of those characters' identities have been revealed, but four remain a mystery. Fans can also expect a new stage, thirteen weapons, more enemies, and six music tracks. Other than owning the base game of Vampire Survivors, there don't seem to be any other special requirements for the upcoming DLC.

New content coming to Vampire Survivors in its first DLC, Legacy of Moonspell