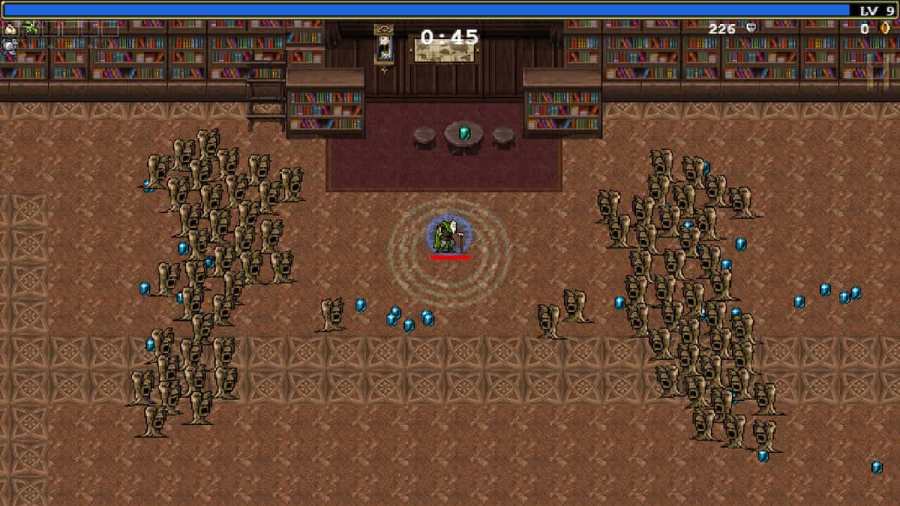 Vampire Survivors is one of the famous shoot-em-up-style games on the market. Like most games in the genre, there is a long array of playable characters in Vampire Survivors. As a consequence, players often tend to overlook the abilities of most characters due to either being less popular or hidden behind a payment/grind wall. So, if you are a beginner trying to improve your game, you can start by unlocking someone like Pasqualina and browsing other suitable powerful characters from our tier list.

All Characters in Vampires Survivors - ranked

Related: What is Inverse Mode in Vampire Survivors? and How to get Gracia’s Mirror

*All characters within a tier are not arranged in any specific order.

Related: How to complete the Eudaimonia Machine Vampire Survivors Achievement