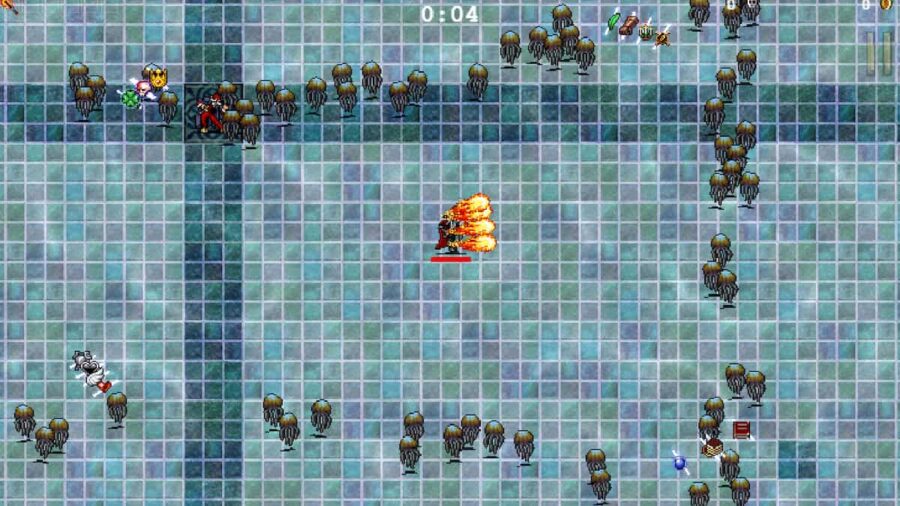 In the Vampire Survivors 0.6.1 update, a host of new features were added. But in order to unlock any of them, you’ll first need to unlock the Moonglow stage. The Moonglow stage gives you easy access to every passive item, and has enemies themed around water and the murky depths.

As a bonus stage, the place is also filled with pots which can be broken to obtain gold. Here’s how to unlock the Moonglow Stage.

Related: How to evolve Gatti Amari into Vicious Hunger in Vampire Survivors

The first step of unlocking moonglow is to make sure you have the four previous main stages unlocked. That’s Mad Forest, Inlaid Library, Dairy Plant, and Gallo Tower.

Next you need to unlock Hyper Mode for these stages. Each of the Hyper Modes is unlocked by defeating the 25-minute boss of each stage.

If you’ve already achieved this before the 0.6.1 patch, simply start a run on any character and then end it. You’ll see the achievement pop up for unlocking the Moonglow stage.

The Moonglow stage has a number of interesting features. Like most of the bonus stages it only lasts 15 minutes. However, if you survive for 15 minutes with a non-secret character (as in one of the characters unlocked from the start) a special boss will appear at the end of the stage instead of the Grim Reaper.

Additionally, in the middle of The Moonglow sits the Vizard. The Vizard is a trader where you can buy additional weapons and unlocks with your stored gold.

How to unlock the Moonglow stage in Vampire Survivors