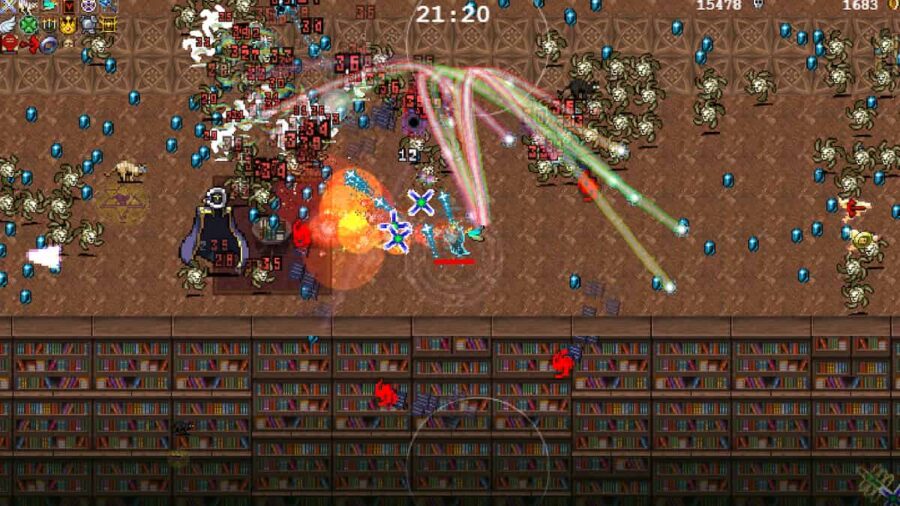 In Vampire Survivors, Golden Eggs are a rare item that is unlocked by progressing later into the game. Picking up a Golden Egg, or purchasing one during a run, will permanently increase a random stat on the player’s current character by a small amount. This effectively provides infinite scaling for characters. So how do you unlock Golden Egg in Vampire Survivors?

How to Unlock Golden Eggs

Golden Eggs are unlocked once you’ve purchased the Glass Vizard from the Moonglow stage. Golden Eggs initially only spawn on the Moonglow Stage. But once it’s purchased, the Merchant can spawn in all stages. Additionally, you’ll have to have activated the Yellow Sign Stage Items, such as the Silver Ring, Golden Ring, Metaglio Left, and Metaglio Right. Once you’ve unlocked these Golden Eggs will be able to be collected.

Related: How to unlock the Bracelet in Vampire Survivors

How to get Golden Eggs

A Golden Egg can be purchased or found in several ways:

Golden Eggs provide one of the following random effects to any character that picks one up:

You can disable Golden Egg effects before a run by deselecting the Golden Eggs option in the Character Select screen. You can also remove golden eggs if you have more than 5,000 Golden Eggs in Moonglow. Head to the void south of the stage, and 100 Golden Eggs will be removed from your character.

What is a Golden Egg in Vampire Survivors and how to unlock them?