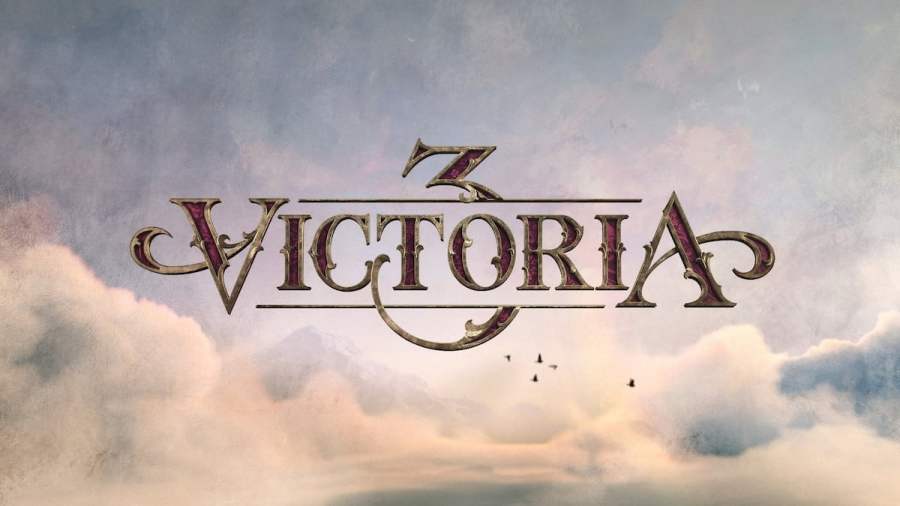 Gamers who have looked at content for Victoria 3 have seen players build huge economic empires. Thankfully, every player has the tools to build a cash cow. It's all about maximizing production and making shrewd decisions in Victoria 3.

How to make loads of money in Victoria 3

Strong production is the fastest way to strike it rich in Victoria 3. Players need to inject some cash into their projects to kick off a booming economy. This often means increasing taxes (which the pops won't like), but it's worth it in the long.

Basically, players will want to invest in the main product for that state and look at the facilities they are using. Spending a little money to upgrade a facility can pay off quickly. For example, a wooden factory can be transformed into an iron building. This would increase output as well as the number of high-quality jobs available.

Related: What is Victoria 3? Gameplay, Story and Trailers

Multitasking can be a bit of a trap in Victoria 3. While it's nice to be able to expand, the best approach to take is to build one sector at a time. After the player has created one strong economy in one area, they can try to gain more land.

The other part of building a robust economy is, surprisingly, diplomacy. Keeping good relations with other countries will allow players to establish strong trade routes. The best situation to create is a partnership with a wealthy country that is short on a product that the player provides. With trade routes, players can sell their best products and purchase goods their populations want.

Want more guides on Victoria 3? Pro Game Guides has you covered with How to increase productivity in Victoria 3!

How to run a successful economy in Victoria 3