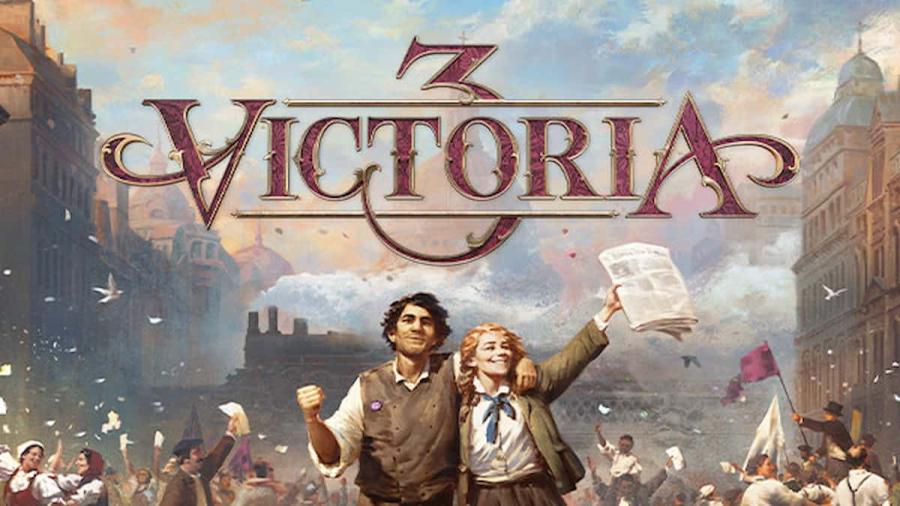 The Victoria series needs no introduction for fans of the grand strategy genre, but newcomers to the series or genre may have some reservations or questions. Keep reading below to see everything we know about Victoria 3 and its relation to previous titles in the series.

Everything we know about Victoria 3

Victoria 3 combines tactics, economy, and social aspects to create one promising grand strategy game. Create and lead your society during the 19th century and compete with other powers on the map. Better your society to outlast others, engage in diplomacy, or eradicate rivals as you see fit in Victoria 3. Here is everything we know about Victoria 3.

What is the release date for Victoria 3?

Victoria 3 will release on October 25, 2022. You can follow the official Victoria 3 Twitter for more information and updates on the title.

Related: When will Total War: Warhammer 3 be released on macOS and Linux?

What platforms will Victoria 3 be on?

Should you play Victoria 1 and 2 before Victoria 3?

Ultimately, you do not need to play Victoria 1 and 2 before the third entry in the Victoria series. However, both previous titles offer an exceptional strategic experience, especially Victoria 2. Additionally, while the gameplay is largely similar, some differences make playing the first two games before or after worth it.

As far as story, there is no real story mode to the Victoria series, so you will not miss out on that aspect. What you can expect to be different is the graphics and the nitty gritty of the gameplay.

You can check out the trailer for Victoria for yourself by going to the Paradox Interactive YouTube channel. In addition to this, there are also various preview videos showcasing the gameplay.

For more information on How to play co-op with friends in Humankind and Does Dune Spice Wars follow the books or the movie? on Pro Game Guides.

What is Victoria 3? Gameplay, Story, and Trailers