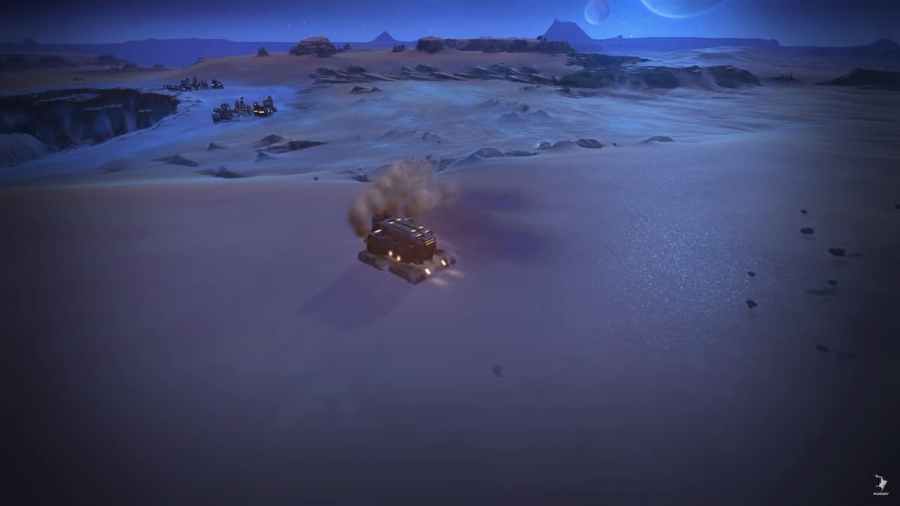 Dune: Spice Wars Early Access will begin later this month for PC players, and in the latest Steam FAQ hosted by Funcom and Shiro Games, fans got to know more about the game. Dune: Spice Wars will be primarily based on the books, but the developers have derived inspiration from various sources, including the previous games and Denis Villeneuve's recent movie. The Dune novels will hold the game's core essence, including characters, Houses, and Factions.

Eagle-eyed fans of the franchise quickly noticed some of the deviations shown in the early previews. The developers mentioned that Dune: Spice Wars is an adaptation, with almost everything based on the novels. For instance, the use of Kulon Caravans will be different in the game to bring more variety in visuals and gameplay.

Will Dune: Spice Wars have Warfare?

Warfare will be an essential mechanic in Dune: Spice Wars, similar to Politics, Economy management, and Espionage. Each Faction will have five to six different military units with unique abilities. Players will have to strategically maneuver on all fronts to successfully gain Hegemony over the other Houses quickly.

Related: Who are the Fremen in Dune: Spice Wars?

The journey will begin on Arrakis, where players will have to battle other Factions and set up the necessary equipment for Spice Trade. Trading between Factions will also be an important mechanic in the game, along with the votes and resolutions in the Landsraad Council.

Interested in other popular video games? Check out Where to find Drumbeat Island in Lost Ark and How to unlock Mr. Bones in LEGO Star Wars Skywalker Saga on Pro Game Guides.

Does Dune Spice Wars follow the books or the movie?