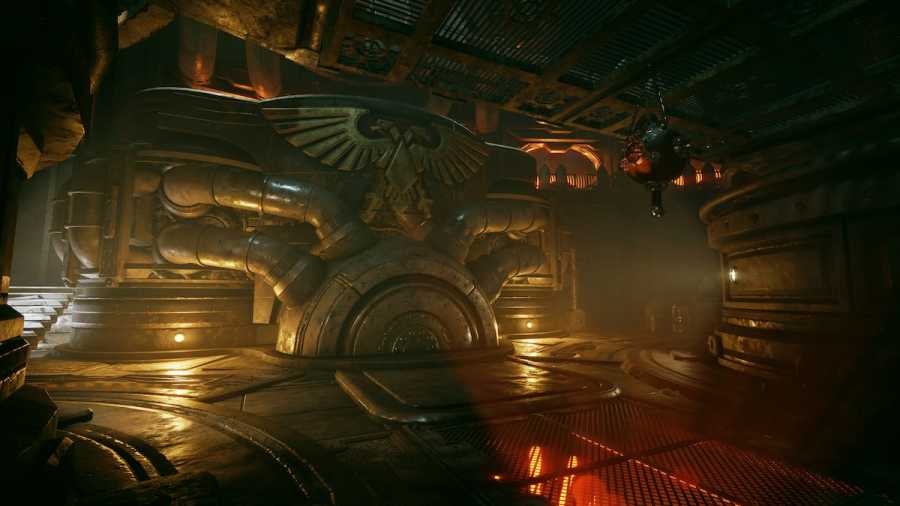 If you're having problems playing Warhammer 40,000: Darktide, you're not the only one. There are several issues plaguing the game, and most of them are server related. Having said that, Error code 4001 is a bit different as its problem is connected to PC Game Pass. Here's how to fix this issue and continue playing this co-op first-person role-playing shooter.

Error code 4001 appears if you're playing Warhammer 40k: Darktide via PC Game Pass. Everything works fine during the prologue, but after that, the error message appears. There are several things for you to try while you wait for developers to patch things up.

Other players have tried all sorts of things, from reinstalling the game to using a VPN (which we don't recommend). At the end of the day, all you can do is try to avoid server traffic jams. If that doesn't work, wait for the official Warhammer 40k: Darktide Error code 4001 fix.

Related: How to Fix Stuttering and Lag in Warhammer 40k Darktide

For more information on Warhammer 40,000: Darktide, check out Is Warhammer 40k Darktide coming to PS and Xbox Consoles on Pro Game Guides.