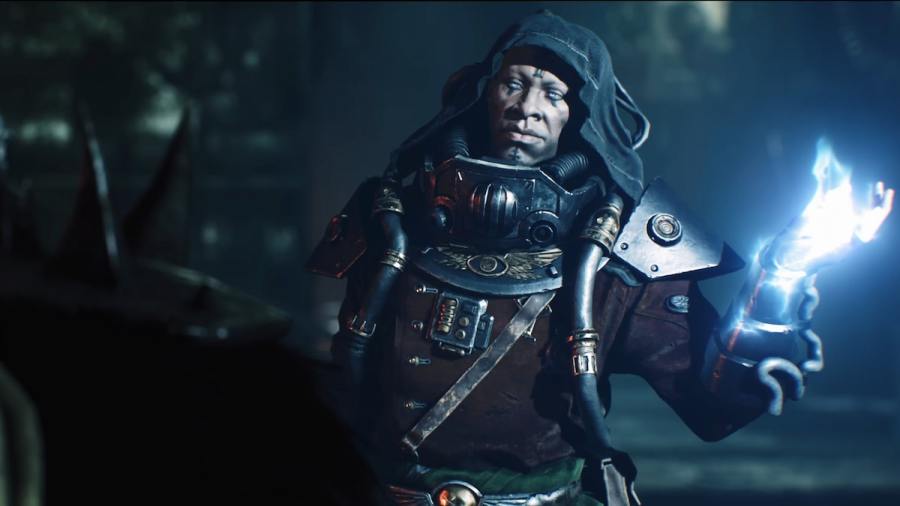 Warhammer 40k Darktide has four different classes the players can choose to play as. Three of them deal their damage in a physical sense, while the Psyker specializes in the more ethereal nature, using the powers of the Warp to eliminate the opponents. Here is our guide for the Psykinetic subclass on Psyker.

The most effective Psykinetic build for Psyker in Warhammer 40k Darktide

The most effective build for the Psykinetic subclass for Psyker in Warhammer 40k Darktide will be pretty flexible for the ranged options, but you will be very limited with melee choices. Regardless, since you will be using ranged attacks for the most part, any staff will serve you well. Here is the best weapon build for the Psyker:

Generally, any force staff will work fine, but Voidstrike Force Staff is regarded as the best. Thanks to its explosive ability on its alternate firing mode, this weapon is especially formidable against enemy elites and bosses.

Related: How to unlock the Plasma Gun In Warhammer 40k Darktide – Plasma Guide

When it comes to Feats, this build combination is the best one you can have on the Psykinetic subclass Psyker build:

This combination of feats concentrates on horde clearing as well as single target potential using Soulblaze and Warp Charges abilities. It will also ensure you can hold out on your own when the action gets tense. The level 20 ability can be changed for something else, but spamming Brain Burst will lose its effectiveness due to Perils.