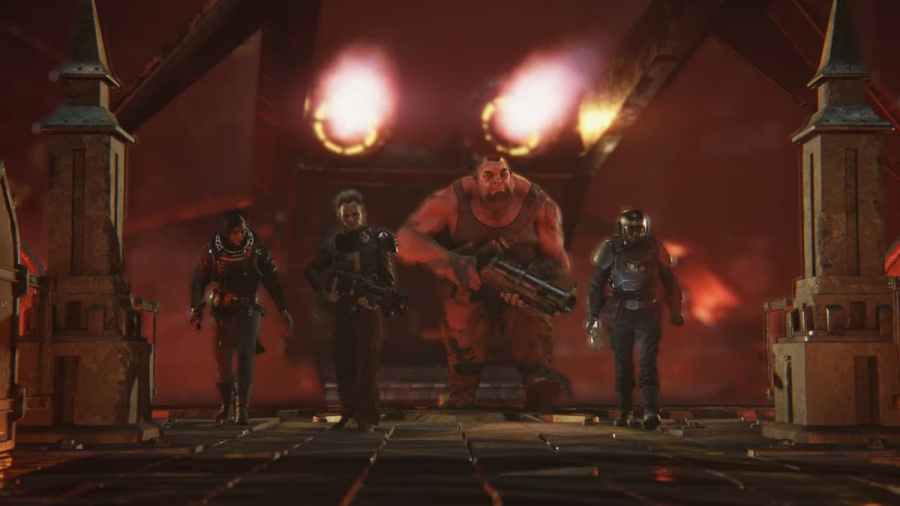 As with most games, the Warhammer 40K: Darktide experience is quite fun but can easily be ruined by the presence of bugs. For example, the Broken Supply Lines bug can get in players' way and stop them from completing a mission entirely. However, the Toughness bug can be much more devastating because it affects the player across all instances of gameplay. The question is, what exactly is the Toughness bug, and how does one fix it?

What is the Toughness bug in Warhammer 40k Darktide?

The Toughness bug is an issue that affects the Toughness bar of characters. The Toughness bar is a bar of blue health that appears next to a character's health bar. Toughness functions like a shield bar does in other games, offering extra health with its own set of resistances and statistics separate from those that govern the health bar. Because of this, having plenty of Toughness makes a character that much harder to bring down and can make a major difference in battle.

Related: Are the Darktide Servers down? How to check Server Status – Warhammer 40k

How to fix the Toughness bug in Warhammer 40K Darktide

As for fixing the Toughness bug, there is no single hard fix for the issue, but there are a few methods that should fix the problem when it pops up:

If all of these options have been exhausted and the problem persists, the next best option would be to contact Warhammer 40K: Darktide developer Fat Shark's customer support.

What is the Toughness Bug in Warhammer 40k Darktide?