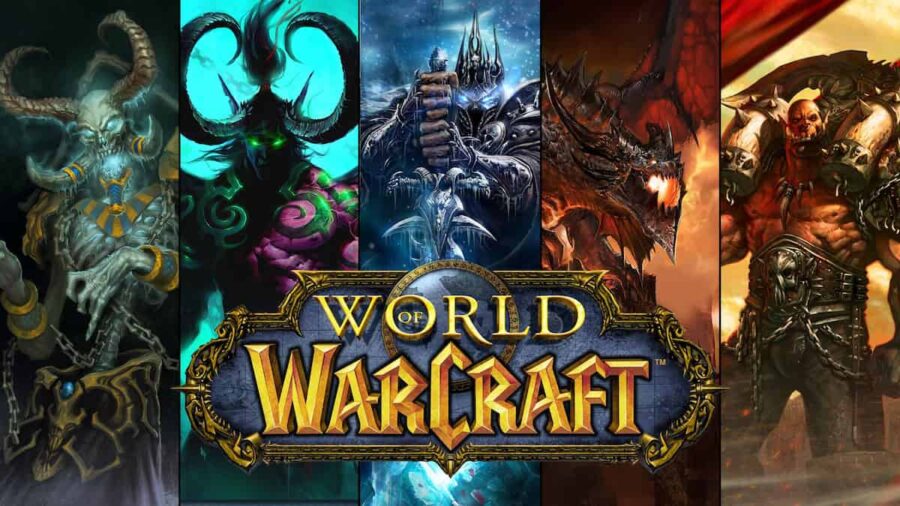 Since World of Warcraft is an MMORPG that focuses on real-time PVE and PVP battle elements, the framerate tends to fluctuate a lot. As such, it's better to monitor framerate using an FPS counter in case of any drastic FPS drops. Many new WoW players don't know that the game has a feature to showcase the FPS natively. If you happen to be one of those players—don't worry, we have you covered.

You can easily show your FPS in World of Warcraft by following the steps below.

Related: How to get to Exodar in World of Warcraft Classic Burning Crusade

If you have followed all of the instructions, you should be able to display and change the Key Bindings of the framerate overlay in World of Warcraft. As mentioned before, use the counter to monitor your FPS numbers closely. In the event of an FPS drop, we recommend adjusting your graphics configuration to lower settings.

For more awesome guides on WoW, check out the World of Warcraft section on Pro Game Guides.

Vignesh "Ranyel" Raja started playing video games at the age of 5. Over the years, He has played multiple titles like FIFA, Paladins & Apex Legends on a semi-professional level. Nowadays, he is waiting for the Singularity Phantom skin to arrive in his Valorant store.
Find Vigneshraja On: Twitter