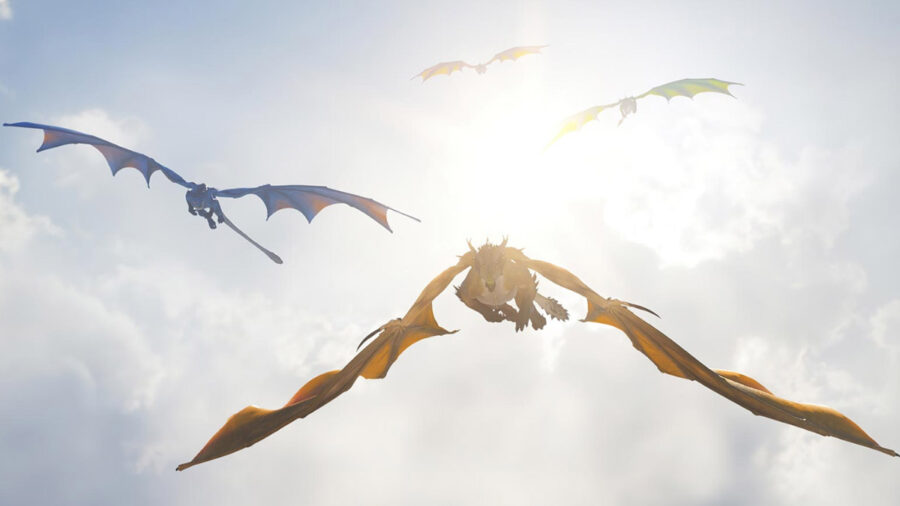 With Dragonflight being the core focus of an entire expansion in World of Warcraft, it's time to delve into the different dragon factions. Each of the five dragonflights has control over a different aspect of life on Azeroth and must work with one another for the greater good. But that leads to messy relationships between the dragons and even mortals. Let's skip the mess and take to the skies to get a 1000-foot view.

The red dragonflight are dragons notable for their vibrant red scales and life-giving fire. The Life-Binder, Alextrasza, leads them. Long ago, the titan Eonar charged Alexstrasza with protecting all life on Azeroth. Throughout Azeroth's storied history, the red dragonflight has typically aided the mortal races in their conflicts against outer threats.

While initially tasked with protecting Azeroth, the black dragonflight largely fell to madness thanks to the Old Gods. Their corruption of the black dragonflight leader, Neltharion, spread to the rest of the brood. This kicked off several pivotal moments in Azeroth's history, including the Cataclysm, which nearly destroyed the world.

For more World of Warcraft goodies, check out Can you change the UI in WoW Dragonflight? on Pro Game Guides.

What are the Dragonflights in WoW? – World of Warcraft lore, explained