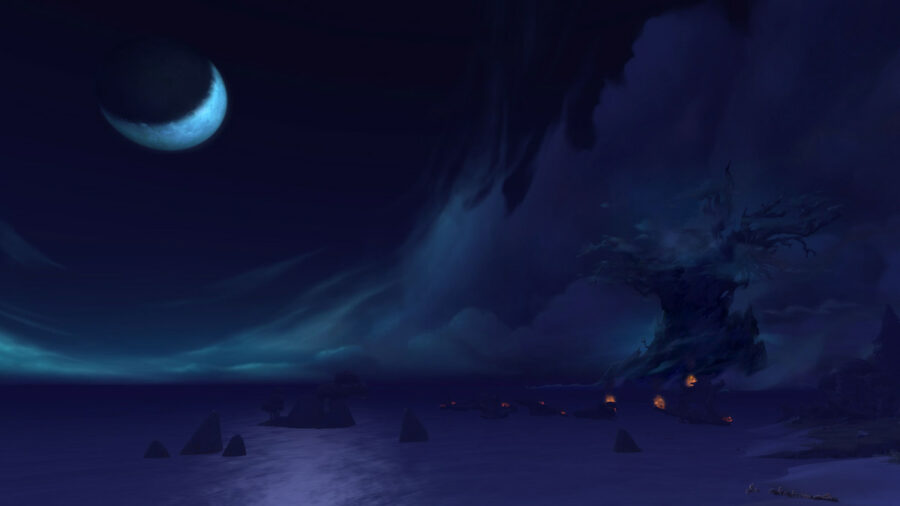 The World of Warcraft Mythic Dungeon International returns for its sixth year. Eight teams worldwide will race through some of WoW's most challenging content for the chance at a $300,000 grand prize.

All races will be available on the official World of Warcraft YouTube channel. Each race will take place at 1pm ET. The teams competing this season are:

For more World of Warcraft goodies, check out Best Covenant for each class in WoW Shadowlands on Pro Game Guides.