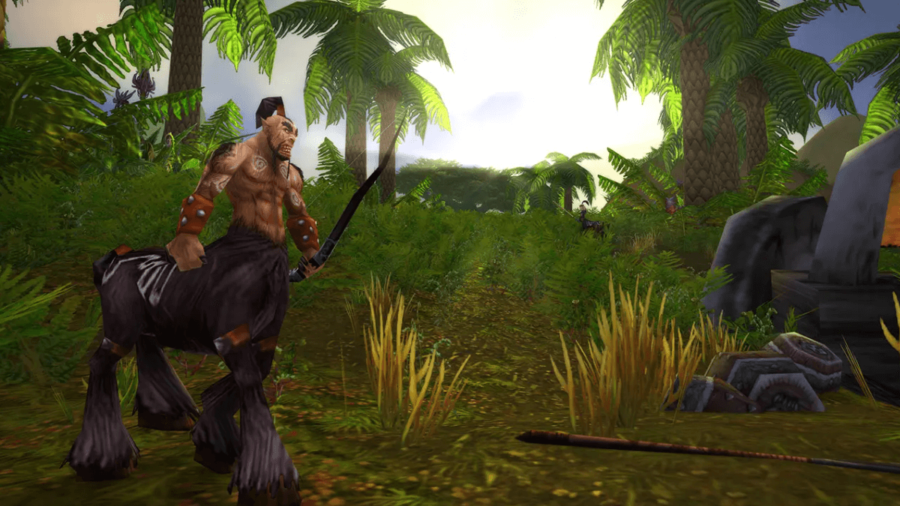 Collecting herbs in World of Warcraft: Classic goes a long way, especially if you play as a Rogue or would like to try your hand at Alchemy. We've outlined Herbalism trainer locations, where to gather specific herbs based on your level, and basic tips to make the most out of your gathering sessions.

Where to Find Herbalism Trainers

You'll need to find the right teacher before you can start leveling up your Herbalism profession on your own. Herbalism Trainers are stationed in every major city and some additional towns. Speak with any City Guard for directions, and a red flag will appear on your map signaling the location of the Trainer you're looking for.

Your title will change as you develop your Herbalism profession and continue training. When you max out a certain level, make sure you return to an Herbalism Trainer so you can begin the next step!

When you use your newly learned skill, Find Herbs, nearby plant nodes will be marked on your minimap in gold. Depending on your skill level, attempting to gather specific herbs will show you one of the following color codes:

Whenever you're playing an MMO, it's generally a good rule of thumb to make sure you're not stepping on other people's toes or endangering teammates by being careless. Practicing herbalism in WoW works just the same. If you see someone else trying to reach herb nodes, don't cut them off and take the herbs for yourself, since they won't grow back. Likewise, if you run away from your team without communicating that you'd like to collect herbs, you might end up with a group of disgruntled party members—and that's no fun for anyone!

Looking for more WoW: Classic content? Check out our list for the Best Races for Every Class, or read about how to get Thunderfury, Blessed Blade of the Windseeker!

How to unlock Flying in WoW: Shadowlands