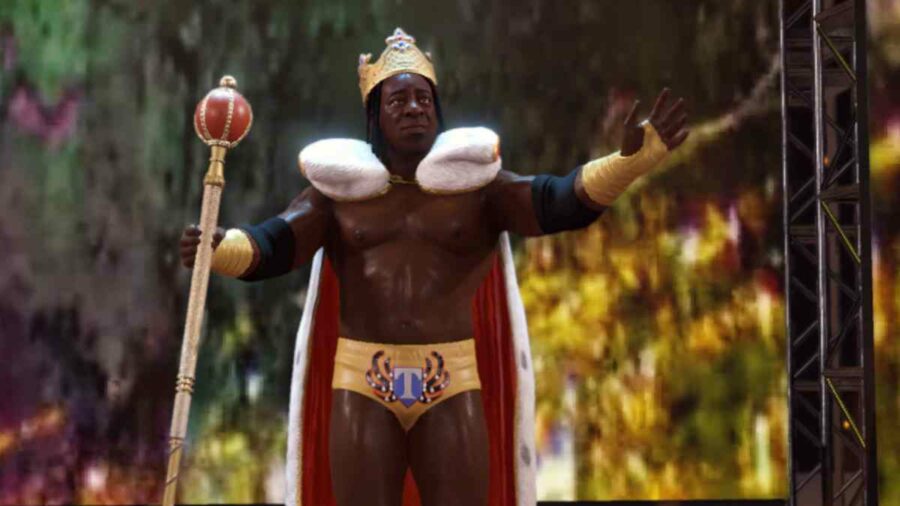 Related: What are the new controls in WWE 2K22?

The update also adds new Finishers and Signature moves to the game that can be equipped in move-sets. Most of the new moves are from the added characters' move-sets, but unforuntaly, the new moves do not appear in the "New" category in the move-set creation. It does not seem like that many moves were added, but new moves coming to the game means that more could be released in the future.

There are a good amount of gameplay improvements and bug fixes in the 1.12 update. The update addresses collision and clipping issues, crashing, and fixes downloading issues in the creation suite. One of the biggest fixes is for WWE Universe, as the update fixes an issue preventing creating shows and crashing on certain screens.

The update also mentions preparing for the second DLC pack releasing on May 17th, which includes superstars like Cactus Jack, Vader, and the Boogeyman. Each DLC pack can be purchased individually or as a season pass.

For more WWE 2K22 guides, check out All unlockables in WWE 2K22 MyRise and Showcase on Pro Game Guides.