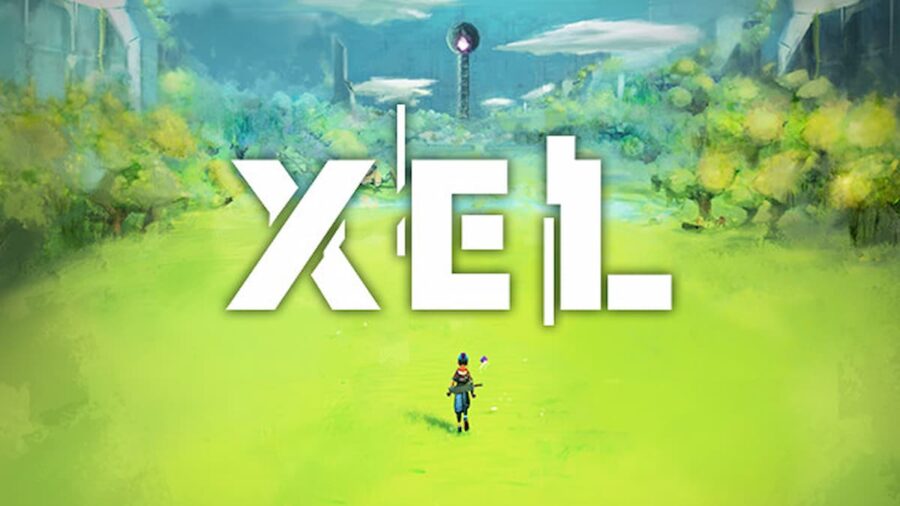 Developed by Tiny Roar, and published by Assemble Entertainment, XEL is a sci-fi action-adventure game that features a top-down maze map where players have to traverse to find various items, puzzles, and dungeons. The hack and slash combat makes it interesting for players, however, the mechanics are somewhat inconsistent. The game also features a block and parry system, along with a stamina bar, and these factor in while fighting against giant robots and island inhabitants.

The picturesque map is alluring and full of levels, making it exciting for players to explore. The protagonist Reid is stuck in an unknown place having lost her memory, and this naturally makes us want to help her discover more about the past. While this adds to the immersive nature of the story, some of the game-breaking bugs can immediately break the concentration.

Related: How to save your game in XEL – Chronal Pillars Guide

A lot of XEL's gameplay will remind fans of Zelda, but it presents a whole new dimension for fans to explore. Reid's time-traveling abilities allowing her to move back and forth in time add to the excitement, making it a standout feature in the game. Despite all the bugs and glitches, we had fun playing XEL, and would definitely return to it when things are fixed. The developers have already issued a patch update, and hopefully, the cons mentioned below wouldn't stop players from exploring the world of XEL.

Overall, the magical experience of XEL is somewhat undermined by the bugs, glitches, and inconsistent mechanics. On the surface, following the fragmented story of an amnesiac protagonist will give players the urge to discover and explore more. However, some of the immersion-breaking elements can be quite frustrating, especially while solving puzzles and fighting opponents. We would recommend waiting for further updates before buying XEL—but players with a knack for puzzle-solving 3D action-adventure games should feel encouraged to check it out themselves.

For more information on gaming, check out Should I buy Stray? – Stray Review, and How to Collect All Badges in Stray – All Badge Locations on Pro Game Guides.