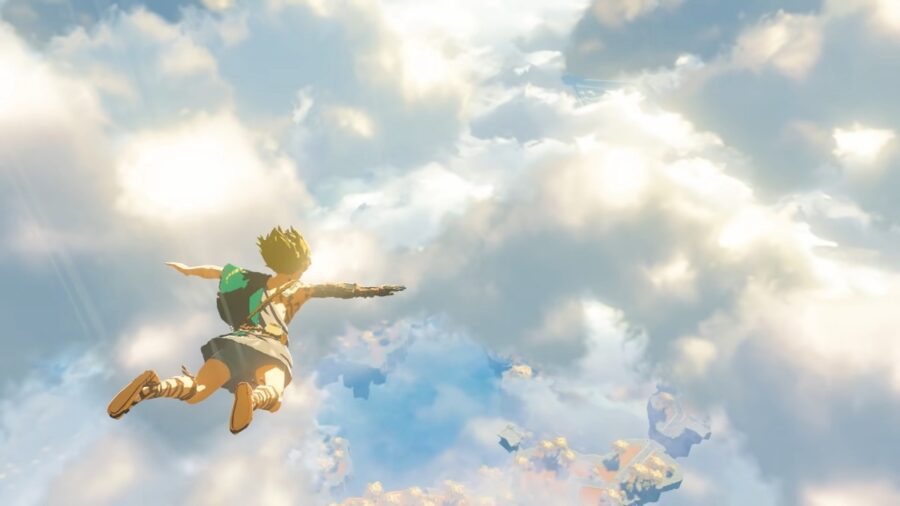 It's been along time since 2019, when Breath of the Wild 2 was first announced. Since then, dedicated fans tuned in to multiple Nintendo presentations, looking for any information they would give about the game and/or it's development. Breath of the Wild's sequel has a release date—May 12, 2023—as well as a new name: Tears of the Kingdom.

Tears of the Kingdom to release in May 2023

The Legend of Zelda: Tears of the Kingdom was shown off in a brief trailer to end Nintendo's September 2022 Direct. Although it wasn't very long, a new tapestry could be seen, similar to the tapestry of the Calamity seen in Breath of the Wild.

That tapestry depicts the events that lead to Breath of the Wild, with Ganon at the center and the four Divine Beasts on the outskirts. Therefore, it's quite possible that the artwork shown in the new trailer has major relevance to the plot of Tears of the Kingdom.

Related: How old is Link in BOTW and other Zelda titles?

At the center of this new tapestry appeared to be some airborne deity, and it's unclear whether this will be a new villain or companion for Link. It also looks like Link will be getting a new tool in this title. The hero could be seen floating on a bird-shaped stone slab. It looks like this might have flight capabilities, or at the very least operate similarly to the Sailcloth. Most of this game looks like it will take place in the sky, so it makes sense for Link to have another method to fly about.

Can't get enough Zelda? Look at Pro Game Guides for How to beat Thunderblight Ganon in Breath of the Wild.

Zelda BOTW sequel, Tears of the Kingdom, gets release date