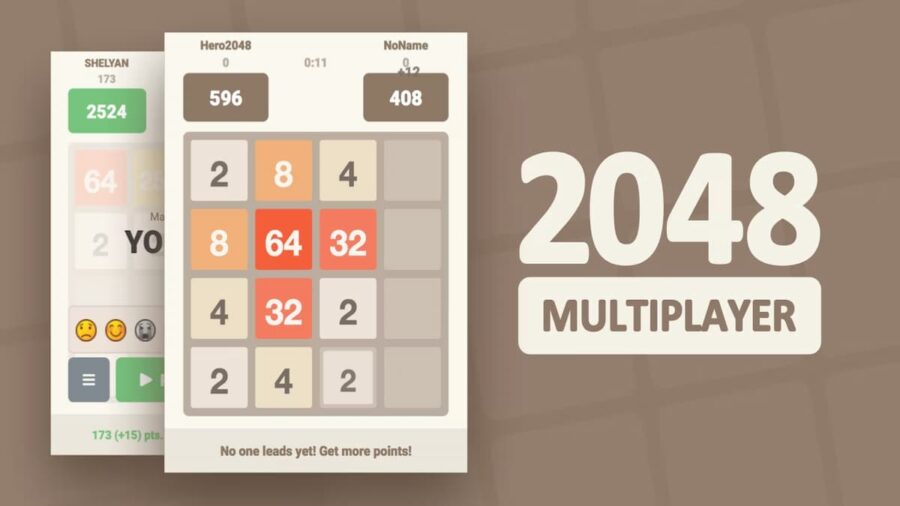 2048 is one of the most famous puzzle games on the mobile platform. Unlike other puzzle games with complex objectives, the only aim of the game is to merge tiles containing even numbers to form a final tile with the number 2048. While it may sound simple, you need a good understanding of title movements, minimizing spawn randomness, and merging strategies to win even a single match. So, if you are a beginner and are still searching for your first win, keep reading the strategy guide.

The above arrangement allows you to merge all the big numbers consecutively once you acquire the trigger tile.

Remember, all the above strategies and tips are focused on the default 4*4 layout of the map.

For more on such Guides, check out How to get the highest score in Subway Surfers or Mini Motorways Tips and Tricks to get higher scores on Pro Game Guides