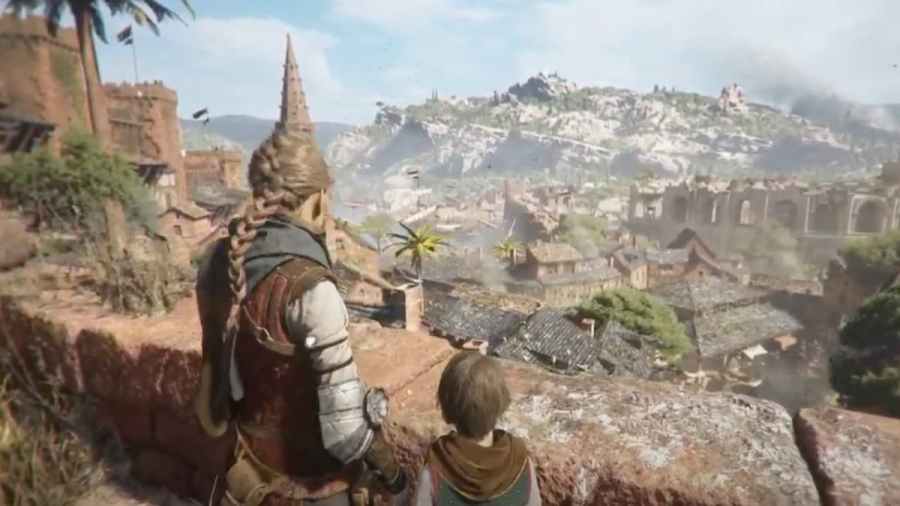 The events of Requiem were catastrophic and world-shattering for everyone involved. After the second post-credit cutscene, players wonder if Asobo Studios is hinting at delivering the third installment to the Plague Tale saga. Here's everything we know on if we can expect A Plague Tale 3.

While the ending of A Plague Tale: Requiem was decidedly ambiguous on whether or not Amicia's story would continue, it was extremely clear that the Macula had settled upon a new host. This does not inherently mean that Asobo Studios is already working on a third release. The studio has specifically stated that, at present, they have no plans for a third game. Instead, they want to keep the ending open in case they decide to return to the story of Macula in the future.

This may be disappointing news to fans of the series, but it does make sense. The future of all video games depends upon player reception. While the release of Requiem has been mostly positive so far, the game director Kevin Choteau stated in an interview with Playstation that they want to sit on any plans for another chapter of the franchise until they can get a solid read on audience reception. Currently, there are no plans for a third game.

Looking for more A Plague Tale content on Pro Game Guides? Check out Is it possible to kill the Rats at any point in A Plague Tale Requiem?

Is there going to be a Plague Tale 3?