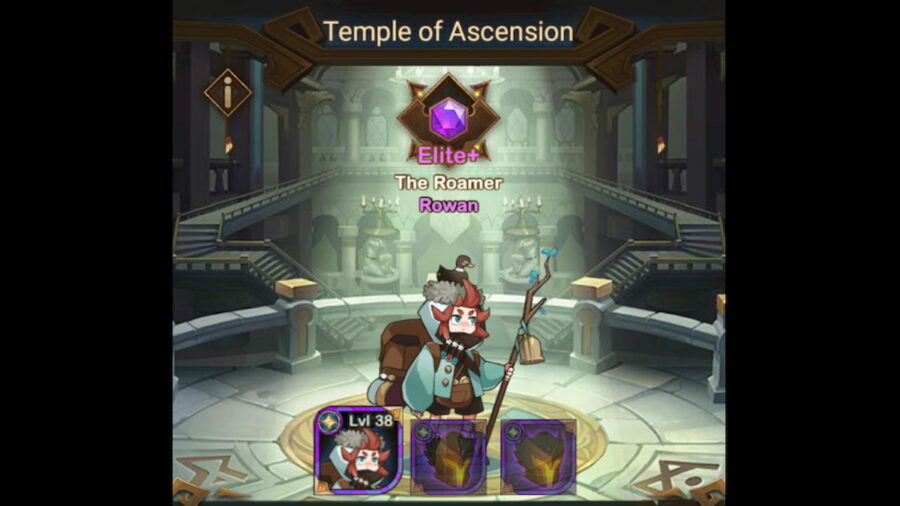 Ascending Heroes in AFK Arena is a vital method to improving a Hero's combat potential. Not only does ascension raise a Hero's stats and rarity, but it also raises their maximum level cap, letting you power them up even further. You can perform ascensions in the Temple of Ascension under the Ranhorn tab once you've raised your player level enough.

Unlike many other ways to improve your Heroes, you can't necessarily brute-force your way into it or just wait until you have the resources. To start, you'll need an extra copy of the character you want to ascend.

The ascension requirements chart below shows what you'll need for each rarity:

Related: How to Redeem Codes in AFK Arena

With this information in mind, there are three tiers of Heroes in the game: common, legendary, and ascended. Strangely enough, legendary tier units start off as Rare, not Legendary, and ascended tier units start off as Elite and not ascended. Therefore, a legendary tier unit can be an Ascended rarity, and an Ascended rarity unit can be a Legendary rarity.

Regardless, while there are many differences between usability between tiers, there is one major difference: potential max level. Common tier heroes max out at 100, legendary at 160, and ascended at 240. As you can imagine, those extra 80 levels make ascended tier characters overwhelmingly stronger than the other two tiers later on.

Note: The table above only applies to Lightbearers, Maulers, Wilders, and Graveborns. Celestial and Hypogean Heros require no fodder Heroes, instead only needing Elite (and Elite+ for every rarity beyond the first) copies of themselves for every single ascension.

You can find more helpful guides for AFK Arena on Pro Game Guides!