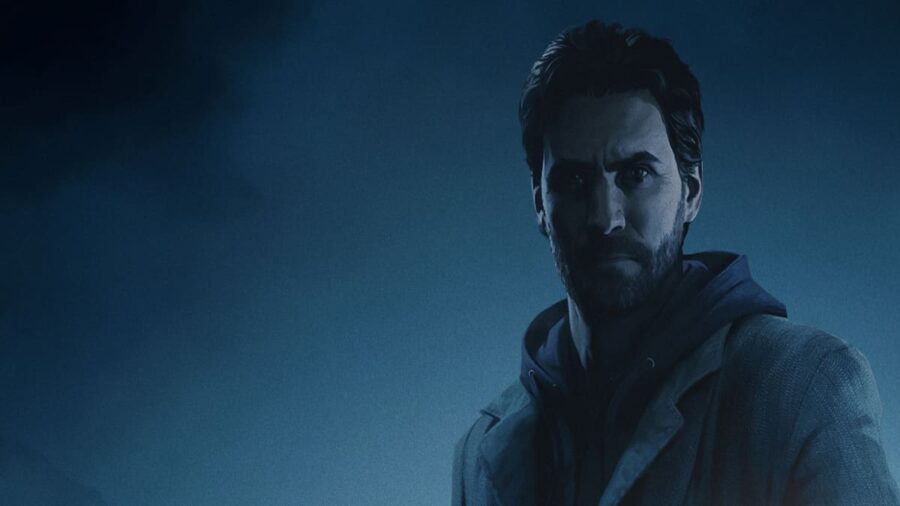 While fans eagerly await a potential sequel to 2010's Alan Wake, developer Remedy has released Alan Wake Remastered, which brings Bright Falls back to life with much-improved graphics, character models, and gameplay. Whether this is your first time stepping into the darkness or you're a veteran in the battle with the Taken, here are some tips to give you an upper hand when you begin Alan Wake Remastered.

It may be tempting to face down every encounter with the darkness by using your flashlight to burn it away, but if you're low on batteries and don't have flare gun ammo you won't be able to afford the time to let it recharge when you're surrounded by Taken. Instead, explore the battlefield and look for opportunities around the environment when in combat. Often there will be a spotlight or generator you can activate for a huge advantage, especially against groups of enemies. You can identify these environmental weapons by looking for a glowing green light.

Keep Your Head On A Swivel

It's very rare that you will deal with just one or two Taken at a time, but rather the game loves to send you waves of enemies from all directions. At times in the game, the music will swell to a terrifying crescendo, but enemies won't come from head-on. Instead, they're completely silent and give no indication from which direction they're coming.

For many encounters, you will have a quick cinematic that reveals an adversary (or group of adversaries) to you, and your camera will automatically focus on them after. While this is convenient to give you bearings, AWR will often throw enemies at you from the sides or behind while you are focusing on the main threat. Always keep that camera moving when you sense danger and a ready finger on your dodge button, which will save your life on so many occasions.

Pay attention to where your flashlight is pointing and be thorough when exploring new areas. Secret yellow markings or messages will appear to Alan, but only when you point your light at them. Initial markings will usually be a small arrow or arrangement of dots—follow them and you will find a trail of yellow marks that will lead you to collectibles and weapons and ammo caches that will equip you with tons of heavy-hitting flare gun ammo, along with enough batteries, weapons, and standard ammo to comfortably see you to the next episode. Always look for alternate pathways off the main track and check behind everything.

Use your ammo and batteries

If you're the type of player that likes to horde your special and heavy ammo until the late levels of games to gain an upper hand, Alan Wake has something different in store for you.

In AWR, you will find all of your weapons and ammo stripped from you at the beginning of every episode. While this may seem like a burden at first, it actually gives you the incentive to keep exploring further areas to replenish your lost inventory, and it takes away the need to save all your ammo in fear of coming across a huge enemy late in the game. Use your ammo and batteries frequently and with reckless abandon, the game will certainly keep replenishing your stock as you continue, especially if you keep a weather eye for caches.

Stay tuned for more on Alan Wake Remastered, and be sure to visit Pro Game Guides for upcoming news, guides, and updates.

When does Alan Wake 2 release?

Epic Games will be rolling out achievements next week!

What is the Release Date of Alan Wake Remastered?