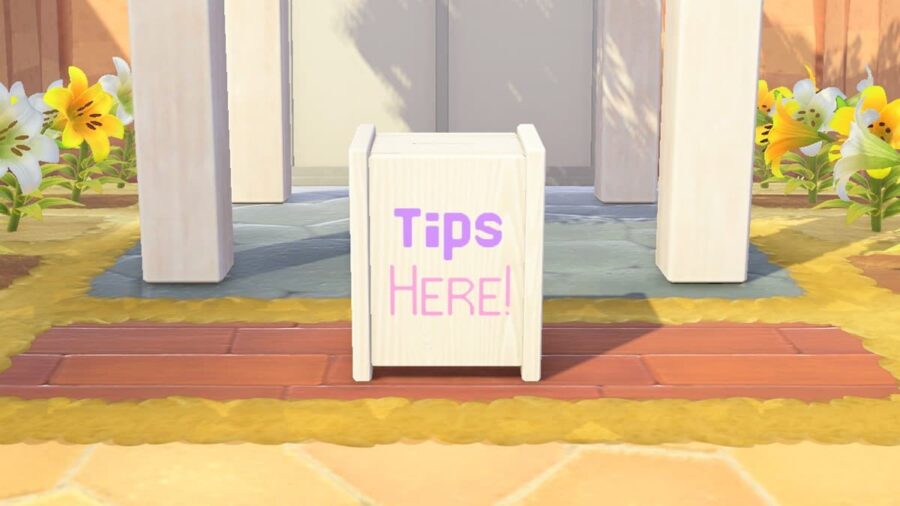 Leaving tips on islands of friends and other visitors has long been a customary practice in Animal Crossing: New Horizons, but there has never been an official in-game system for it. It’s just been an online practice where players trust no one will steal anything.

That said, as of the 2.0 free update, there is a secure way to leave a tip on someone’s island: The Donation Box. It takes a bit of work to get your hands on one, but it is a nice touch. Here is how to get a Donation Box for your island and use it in Animal Crossing: New Horizons.

Getting a Donation Box on your island

It’s not the perfect solution to tip and donation security, as many players tip in things other than Bells or at much higher amounts, but it is a nice option for those that want it.

How to Get a Gold HHA Trophy in Animal Crossing: New Horizons

Where to get a Pro Decorating License in Animal Crossing: New Horizons