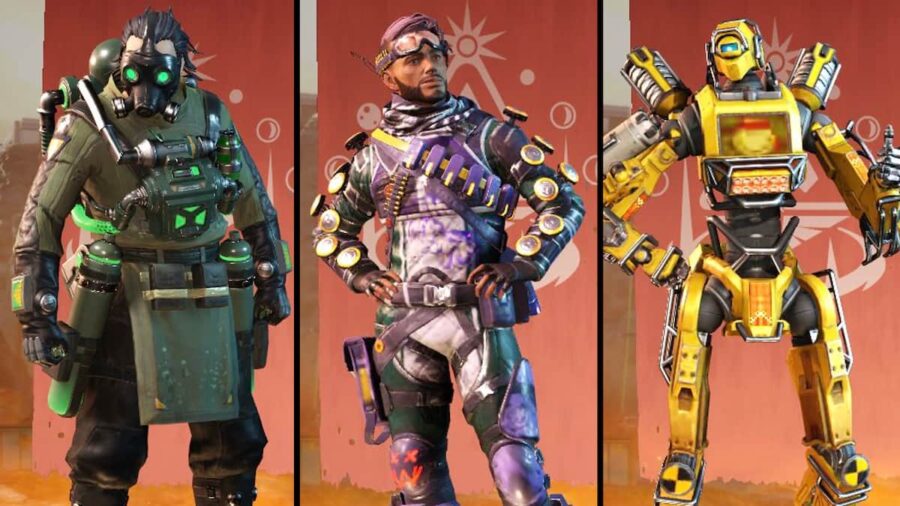 Unlike the standard game, the Battle Passes on Apex Legends Mobile only have 50 levels. That said, including premium options, there are still six Battle Pass exclusive Legend skins. Mirage and Wraith’s skins are on the free version pass, while the rest require the premium version of the pass.