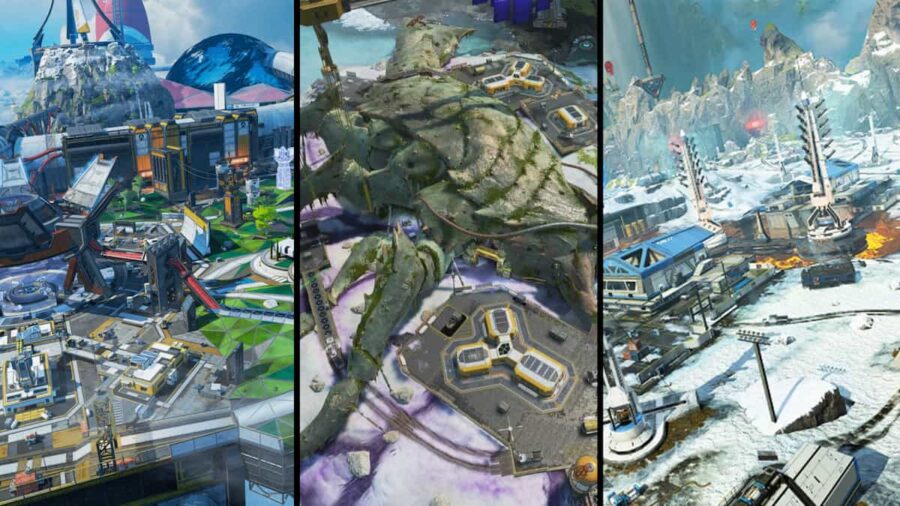 Apex Legends Season 13: Saviors is keeping with the three-map rotation for Battle Royale mode, and the choices this season are better than last season. While the map update for Storm Point isn’t that impressive, and one week of only that map may be grueling for some, the other two maps in rotation are the two fan favorites: Olympus and World’s Edge. Yes, this means that Kings Canyon is taking its turn in the vault for Season 13. Let’s take a closer look.

Vaulted Maps (not in rotation)

These rotations can be circumvented for special events or limited-time modes, but for the most part, these will be the three maps in play for Battle Royale Trios and Duos.