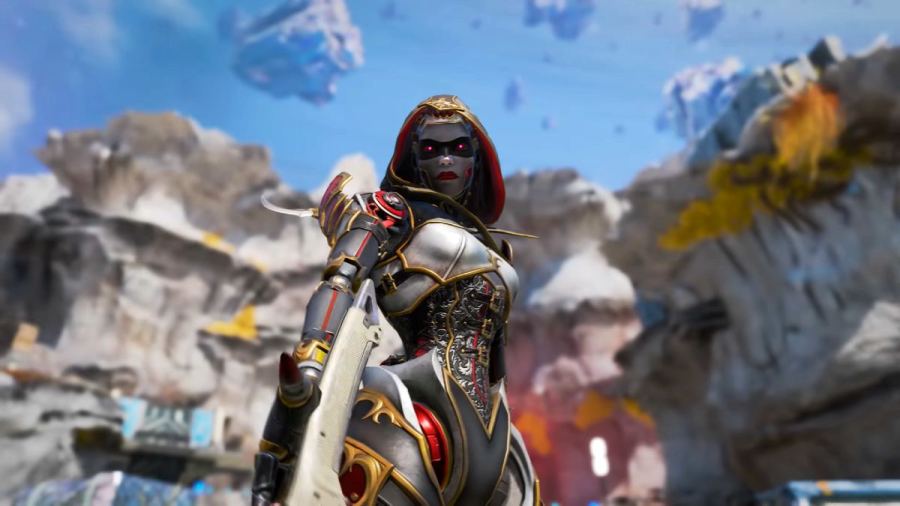 Apex Legends has gone through many changes since its release. The popular battle royale title features a rapidly-growing roster, new content and events every couple of months, and gameplay changes nearly every season. Now, Apex Legends may be receiving the biggest change in the form of a new matchmaking system.

How does the new Apex Legends matchmaking system work?

Apex Legends assigns each player a numerical skill level that is affected by in-game performance. The current skill rating system distributes players in matchmaking based on game mode and lobby. When playing solo, players in Pubs will be matched with other players to create an average skill rating across matchmaking. In Ranked, players are matched with similarly skilled players. The new system aims to distribute player skills more equally by adjusting matchmaking, including factoring in group size.

Overall, the new system seems to more fairly distribute players in matchmaking while considering several factors that can affect player skill and experience. Respawn has not indicated when the new system will be fully rolled out, but some regions are already playing with the new matchmaking system in Season 15.