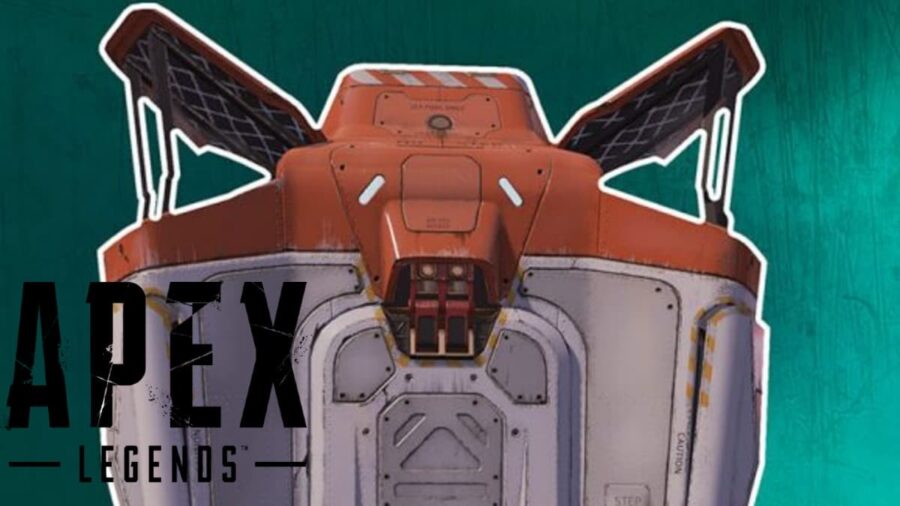 Apex Legends Season 10 features a lot of changes include new care package weapons that may change up gameplay substantially. The Kraber and Triple Take will remain in the care package rotation, but the Prowler Burst PDW is returning to ground loot.

The care package weapon percentages have not been revealed yet, but since two weapons are entering care packages and only one is leaving, the chances most likely will be more evenly spread out. The Kraber will most likely still have the lowest chance of being pulled, but the Spitfire may be pretty low as well.