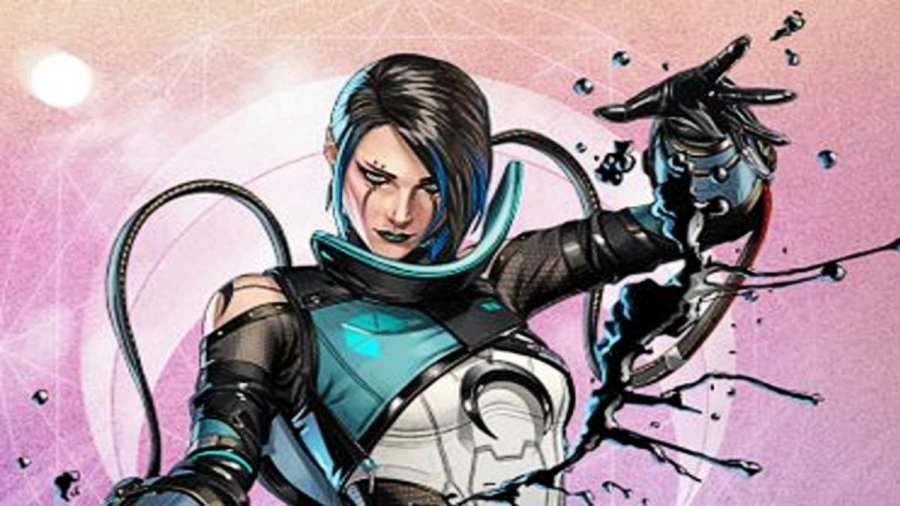 Apex Legend Season 15 details have been released, revealing the new map, legend, and upcoming changes to the game. Along with the reveal, teasers including Golden Tickets, a message from Silva, and a new Stories From the Outlands shed light on lore unfolding heading into Season 15.

What is the Season 15 map in Apex Legends?

Season 15 will introduce a new battle royale map Stellar. The new map is located on Seer's home planet of Boreas. The world of Boreas has been ravaged by its moon Cleo being struck by a meteor. Players had their first look at Boreas on the Encore Arena map, which is located on the planet in the city Seer participated in the games. Based on the teasers, Boreas is shrouded in secret and may be involved with Silva Pharmaceuticals.

Duardo Silva is the CEO of Silva Pharmaceuticals and the father of Octane, but there are rumors in the Apex Games that Duardo is actually Torres posing as him. Torres is Octane's grandfather and a suspected antagonist in Apex Legends. Based on the new map, we may learn much more about Seer, Octane, and the origins of the Apex Games.

Related: How to turn on login verification in Apex Legends

Who is the Season 15 legend in Apex Legends?

The new legend introduced in Season 15 has been confirmed to be Catalyst, the first transgender legend, and "experienced terraformer and defensive conjurer." Catalyst will bring an array of unique abilities to the game, including building structures, repairing them, and creating towers for instant high ground.

Based on the new Stories from the Outlands trailer, Catalyst is a protector of Cleo and utilizes her knowledge of Terrofluid to fight back against those who want to strip Cleo of all resources. She is seen speaking to Rampart about her lost friend Margo and the robots that attacked them. Margo's state remains a mystery as Catalyst prepares to return to Cleo for the Apex Games.

Besides a new map in the rotation, Apex Legends is expected to undergo a few changes leading into Season 15. Like every season, there are expected to be legend buffs and nerfs, loot changes, and weapon rotations. Unfortunately, according to Apex Legends insider Kralkindo, Season 15 will not introduce a new gun to the game. However, there may be some significant changes to weapons or hop-ups.

Season 15 will also introduce Gifting, a new Apex Legend feature that allows players to send and receive items from other players. Gifting is limited to purchasing items as gifts for friends, so players will most likely be unable to send old items, but it is still a great feature highly requested by fans.

Season 15 is scheduled to start on November 1, 2022. Directly after the conclusion of the Fight or Fright event and Season 14, the next season will kick off, introducing the new battle pass, distributing ranked rewards, and allowing players to jump into the new map with Catalyst.