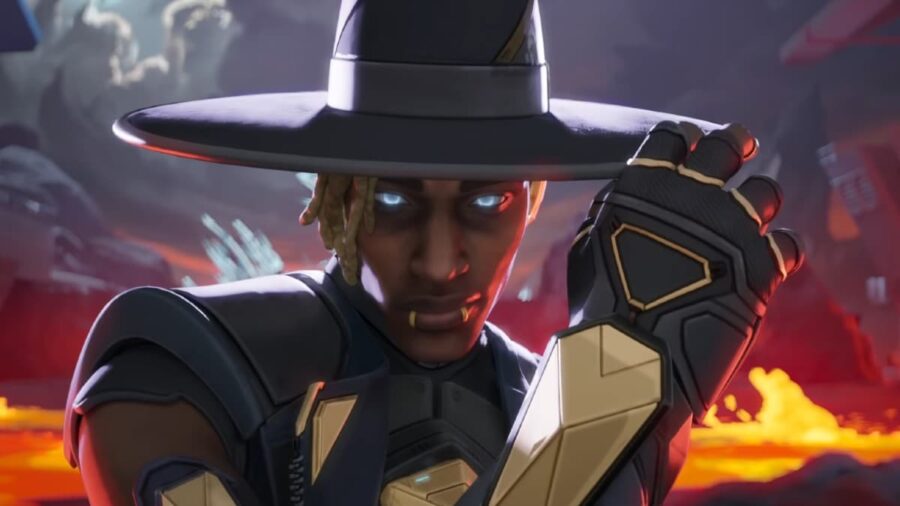 Apex Legends Season 10 legend Seer released with an extremely powerful kit and players are scrambling trying to counter him. Seer's tracking abilities are more versatile than both Bloodhound and Crypto, with every single one of Seer's abilities able to reveal enemies. Not only can Seer's tactical ability reveal enemies, but it also does damage and interrupts actions like healing or reviving.

Right now, it seems like there is no hard counter for all of Seer's abilities, but there are a few legends that can put up a fighting chance against Seer's micro-drones and heartbeat sensor.

Mirage is the most effective counter to Seer right now. Since Seer's kit relies on finding legends, Mirage's decoys provide a great cover to player's locations. Mirage's decoys do not show up on Seer's heartbeat, but will register with his ultimate ability, giving Mirage players a perfect chance to send out decoys to confuse the enemy. Mirage's ultimate ability will also counter Seer's abilities and can be the perfect way to finish off a Seer at close range.

Caustic received a substantial buff going into Season 10, making his Gas Traps more effective with a shorter cooldown time. Caustic is a niche legend that is very effective in closed, tight spaces, so if players are able to hunker down with Gas Traps, Seer players may be able to find Caustic, but may be unaware of his Gas Traps. Since Seer's ultimate ability reveals footsteps, a good tactic would be baiting Seer into following Caustic into a space full of Gas Traps.

Wraith's Into the Void tactical ability can be used to counter both Seer's passive heartbeat ability and his ultimate ability. However, in the small window of activating Into the Void, Seer can interrupt it using his micro-drones tactical ability. Also, Wraith's Rift can be used to get the team out of Seer's ultimate, as long as the enemy does not know exactly where the Rift leads.

Revenant can also be a counter to Seer's overpowered tracking abilities. However, to be an effective counter against Seer, Revenant players should have good timing on their tactical and be able to place his Death Totem ultimate well. Revenant's tactical ability is a good counter against Seer because it will disable Seer's tactical and ultimate for 10 seconds, which can be extremely helpful if a player can launch it before Seer can reveal them. Revenant's Death Totem can be handy to rush Seer and recall to the Totem to avoid being detected for long.

Seer is already proving to be a very powerful legend, making Bloodhound and Crypto less viable options for team composition. Seer's abilities to track enemies are overpowered to the point that even Respawn live balance director John Larson called for a Seer nerf only a day after Season 10 dropped. Seer may be getting a nerf sooner rather than later, but for now, the legends listed can counter him.