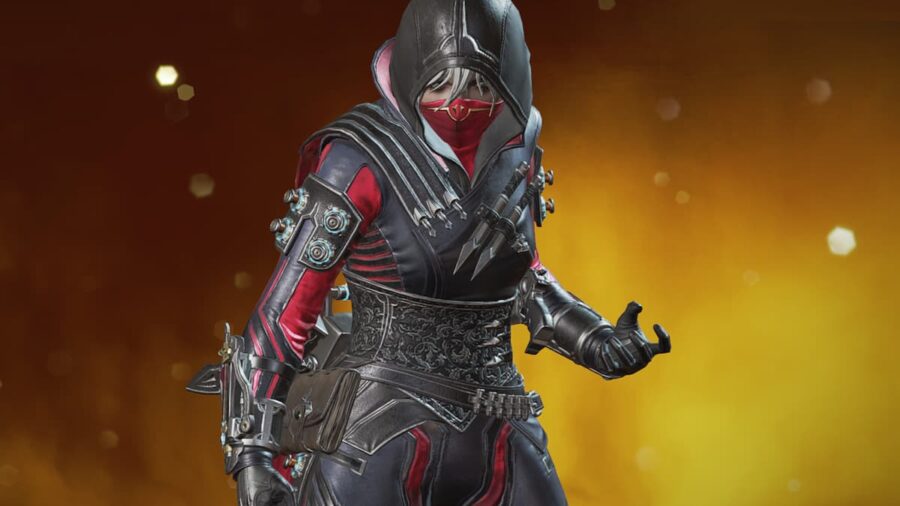 Respawn Entertainment issued a hotfix for some of the major issues players were facing after the Ranked Split in Apex Legends. These bugs included Loba's Tactical ability malfunctioning, Wraith's damage intake malfunction while using abilities, loss of functionality while using the Replicator, and various issues for Xbox users. Let's take a look at the highlights in this patch notes summary.

In Apex Legends Season13, players reported a number of issues with Loba's Tactical ability. The Burglar's Best Friend bracelet seemed to malfunction and most often did not teleport Loba from one spot to the other. This created a lot of problems for Loba mains, as the Legend's Tactical ability became virtually useless in-game. The main issue was that the bracelet returns to Loba after reaching any spot, and the character enters the animation where she cannot shoot or heal while using her Tactical.

Countless players have noticed in Season 13 that their shots are connecting, but no damage is being registered for the opponent. This issue was most prevalent with Wraith, especially when she uses her Portals. The developers have addressed this issue and have made necessary changes to stop this problem.

Related: How to win in Control Mode on World’s Edge in Apex Legends?

Perhaps the most broken glitch in Apex Legends Season 13 includes the Replicator. Players have reported that all Legend abilities and functionalities come to a standstill after using the Replicator. Although shooting and ADSing were still possible, this glitch effectively stops players from accessing their inventory, healing, and using abilities. Thankfully, this game-breaking bug has been taken care of in the latest patch.

Xbox players have also faced their fair share of problems while playing Apex Legends in Season 13. Earlier, Xbox users faced the Waiting for the player glitch and the 103 error code. Issues with Xbox headsets and VOIP quality were addressed by the developers, and the patch update will effectively resolve these problems for players.

Wondering how to gain RP and progress to higher ranks in Apex Legends? Check out Best ways to earn RP in Apex Legends Ranked Season 13 on Pro Game Guides!