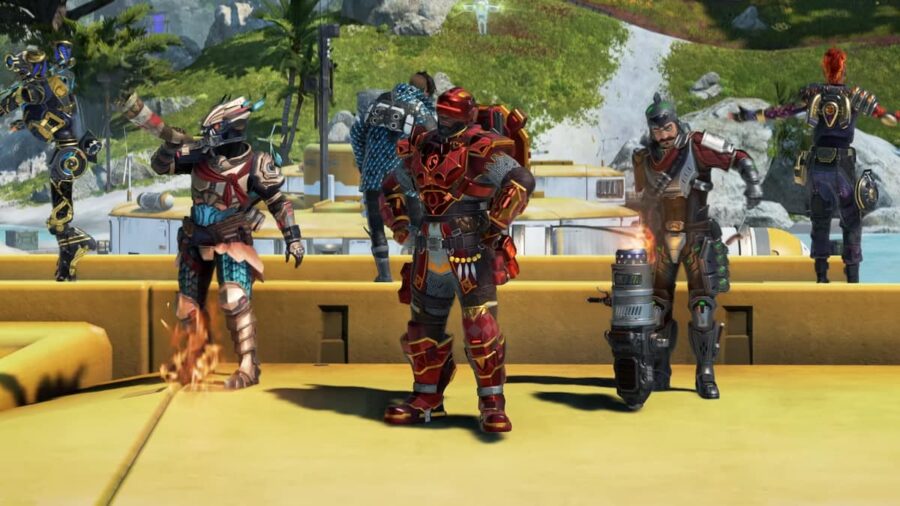 Games like Apex Legends being available on multiple platforms is great in terms of accessibility and reaching the widest player base. That said, it also means that you can find more glitches, and the way they manifest on different platforms can vary. One glitch plaguing players on Xbox One for a while now was an error that would keep players on the Waiting for Players screen, even after enough players were found.

The glitch wouldn’t affect player’s ability to load into a match, and you would even load in just fine, but the Waiting for Players screen would persist during Legend select, making it impossible to choose or change your Legend before a match.

This, of course, could be circumvented by choosing your Legend from the lobby screen, but if someone chose that Legend before you, you would have no way to select your Legend at all. It would just be a random different Legend once you got into the match. Luckily, the fix is here now, so hopefully, going forward, Xbox One players will not be dealing with this issue any time in the near future.