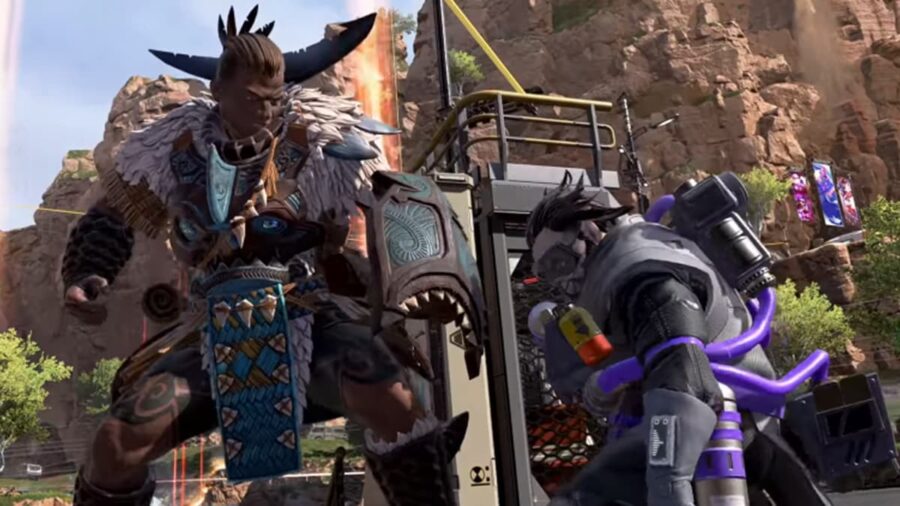 Legend-specific Passive Perks have a bit of a sordid past in Apex Legends in that most of them have been removed at this point. The only Legend Passive Perk still in the game is Fortified. Fortified is a perk that is specific to bigger Legends like Gibraltar, get a built-in passive damage reduction to make up for the size of their hitbox. The full effect is that incoming damage is reduced by 15%, and being hit by bullets will not slow them down.

The Fortified perk’s damage reduction formerly also applied to headshot damage reduction, but with the debut of Season 13: Saviors, that is no longer the case. This makes grabbing a good helmet when playing as a Legend with a large hitbox extremely important, especially with the helmet buffs for the new season.

Related: All buffs to helmets in Apex Legends Season 13: Saviors

The Apex Legends development team has said in the past that they would like to eventually reach a point where all Passive Perks will be removed, so this change could very well just be the next step in that line of thinking.