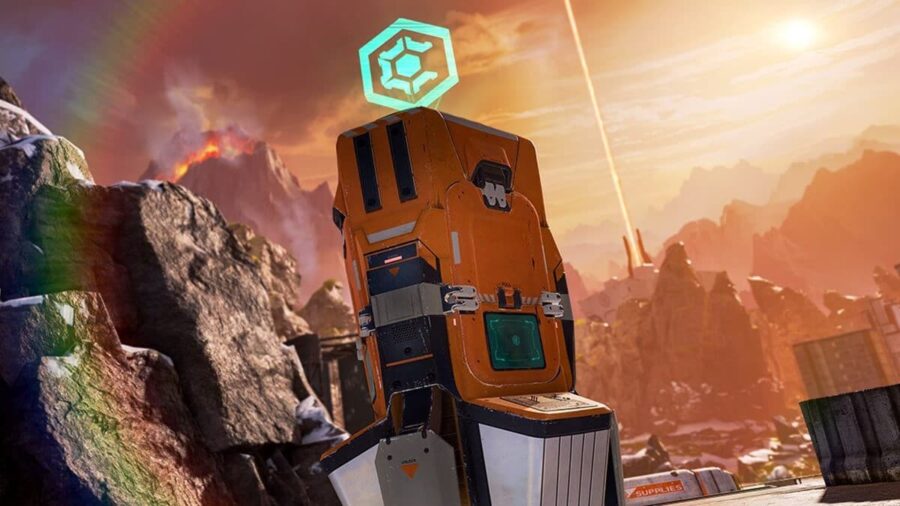 A new Season means new replicator weapons. While the replicator weapon rotation for Apex Legends Season 13: Saviors was officially announced on May 9 in the Saviors Patch Notes, the rotation was also accidentally shown early in a screenshot via the Monstrous Storm Point update news article. Let's take a look at the changes.

Both of the replicator weapons from Season 12 are returning to the Ground Loot this season. That means that the Longbow DMR Sniper Rifle and the VK-47 Flatline assault rifle will both be in the normal loot pool again. The two weapons going into the replicator for Season 13 and, therefore, will no longer be in the normal loot pool are the R-301 Carbine assault rifle, and the Rampage LMG.

These two weapons are some of the most highly coveted in the game and will definitely increase the use of replicators. This shift to the replicator meta is definitely going to shake things up in Season 13.

For more Apex Legends content, check out How the IMC Armory Spectre battles and rewards work in Apex Legends on Pro Game Guides.