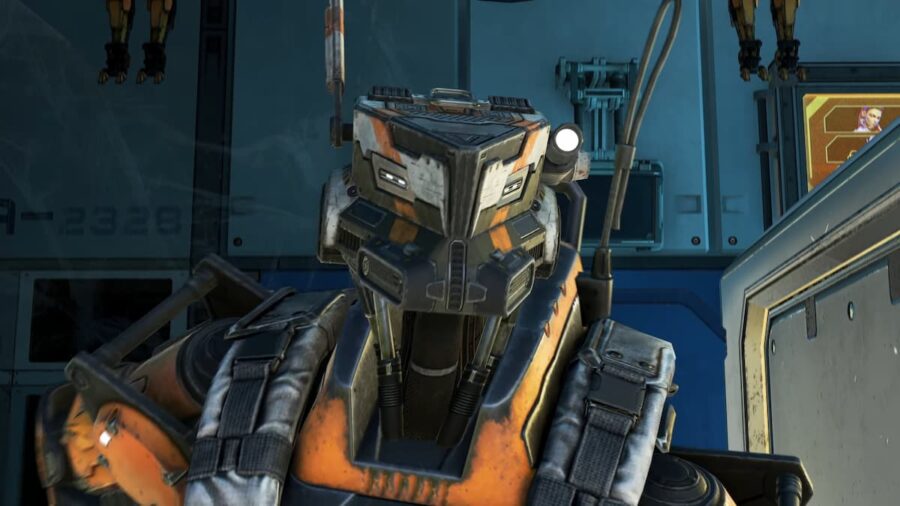 IMC Armories are a map extension on Storm Point, introduced to Apex Legends in Season 13: Saviors. They are a PVE attraction, similar to Spider Nests or Prowler Dens in that you must kill some AI enemies in order to get the loot inside. The loot you earn, like with the other PVE locations, will be smart loot given based on your team’s current loadout. That said, in order to get the smart loot, you must defeat the robots formerly of Titanfall glory, Spectres.

Unlike with the other PVE locations on Storm Point, Spectres come in waves and will keep on coming until their time limit is up. Rather than having to defeat a certain number of Spectres, you and your teammates will need to fight off Spectres for a full 60 seconds in order to get your reward. The more waves you can take down during that time, the more smart loot there will be for your team at the end.

Once you have defeated the Spectres and gathered your loot, you can either leave the way you entered or use a special eject to shoot your team out of the IMC Armory and relocate.