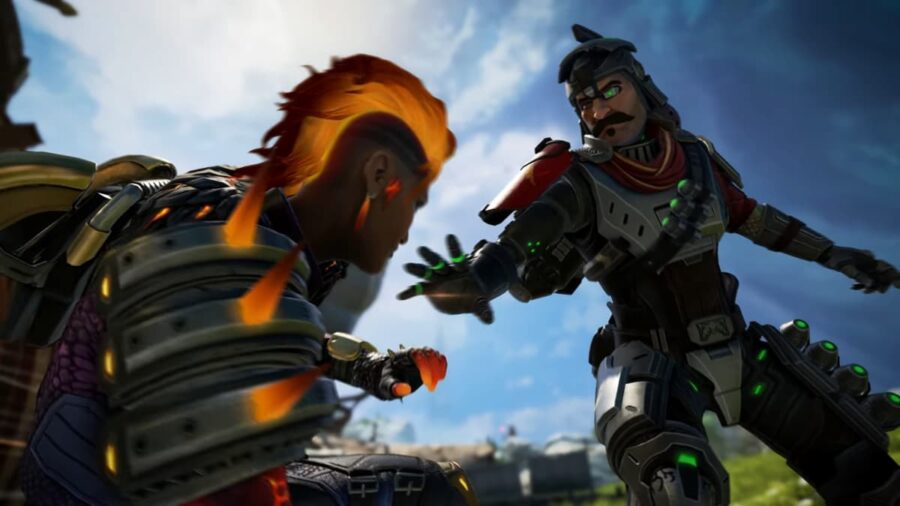 Apex Legends is an online Battle Royale game available on multiple platforms, including PC, PlayStation, Xbox, and Nintendo Switch. Most newer games that are supported on various gaming consoles have cross progression support. This feature allows players to switch the device they are playing on while keeping the unlocked items and progress from their current in-game account.

No, Apex Legends doesn't have cross progression. As one might expect, players have been disappointed with the lack of this feature for a long time, as they are unable to play the game on multiple devices with the same account. Over the years, some of the developers have acknowledged the lack of cross progression in Apex Legends and have assured players that the feature will be added to the game, but it has not been added thus far.

There have been rumors that the feature was to be added during Season 13, but we have not received any official confirmation on that yet. Moreover, it has been speculated that the cross-progression update will only allow players to utilize one of their accounts on different devices instead of permitting them to merge multiple Apex Legend accounts.

Will Apex Legends ever receive a cross progression feature?

There is no way to tell whether cross progression will ever come to Apex Legends at this point. That said, hopefully it will be implemented by the end of 2023 at the latest, if the developer is indeed planning to add it at all.

Stay tuned to Pro Game Guides for more Apex Legends content. In the meantime, head over to our article on Apex Legends Gaiden Event – Start/End Dates, Rewards, and more.

Does Apex Legends have cross progression?