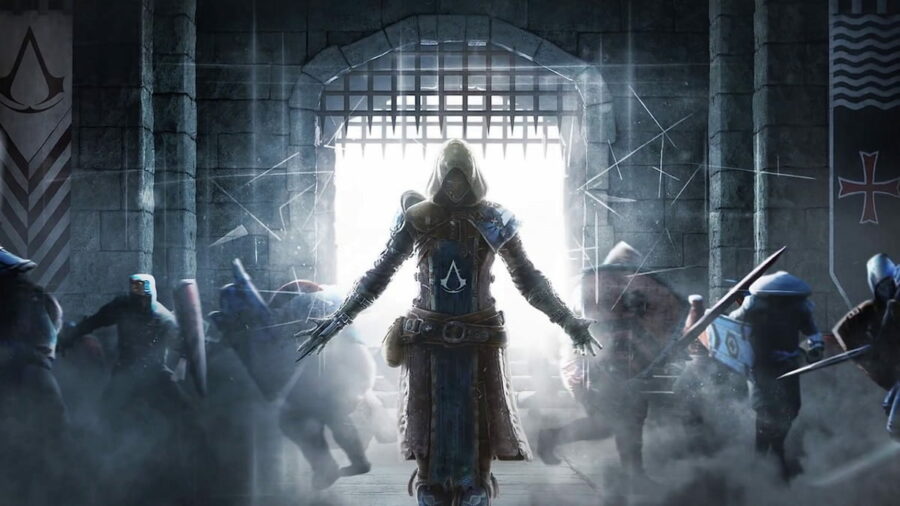 Assassin's Creed games are notorious for their leaks and rumors. The franchise seemingly can't catch a break. The newest in the rumor mill comes from a Reddit comment made by Bloomberg reporter Jason Schreier, a notable source for leaks across the gaming industry. His response came in part due to a previous leak, claiming that the next Assassin's Creed game would take place in 15th Century Aztec. Schreier denied these claims.

According to the leak, the next Assassin's Creed game, code-named "Rift," is set to take place in Baghdad. Baghdad is located in present-day Iraq, which lines up with other leaks that have been floating around involving the game's main character. It is unclear whether this game plans to follow in the footsteps of more recent Assassin's Creed games, emphasizing RPG-like elements.

The main character of the next Assassin's Creed game is rumored to be Basim, a popular character from 2020's Assassin's Creed Valhalla. This lines up with the location rumors, as Basim himself is from Baghdad in the game's canon. A game featuring Basim could delve more into the lore of the Hidden Ones, which was touched upon in Valhalla.

There is no clear release date or even release year for Assassin's Creed Rift. Assassin's Creed games usually come out every couple of years, so fans may get news of its release at Ubisoft's upcoming Forward, scheduled for Saturday, September 10, 2022.